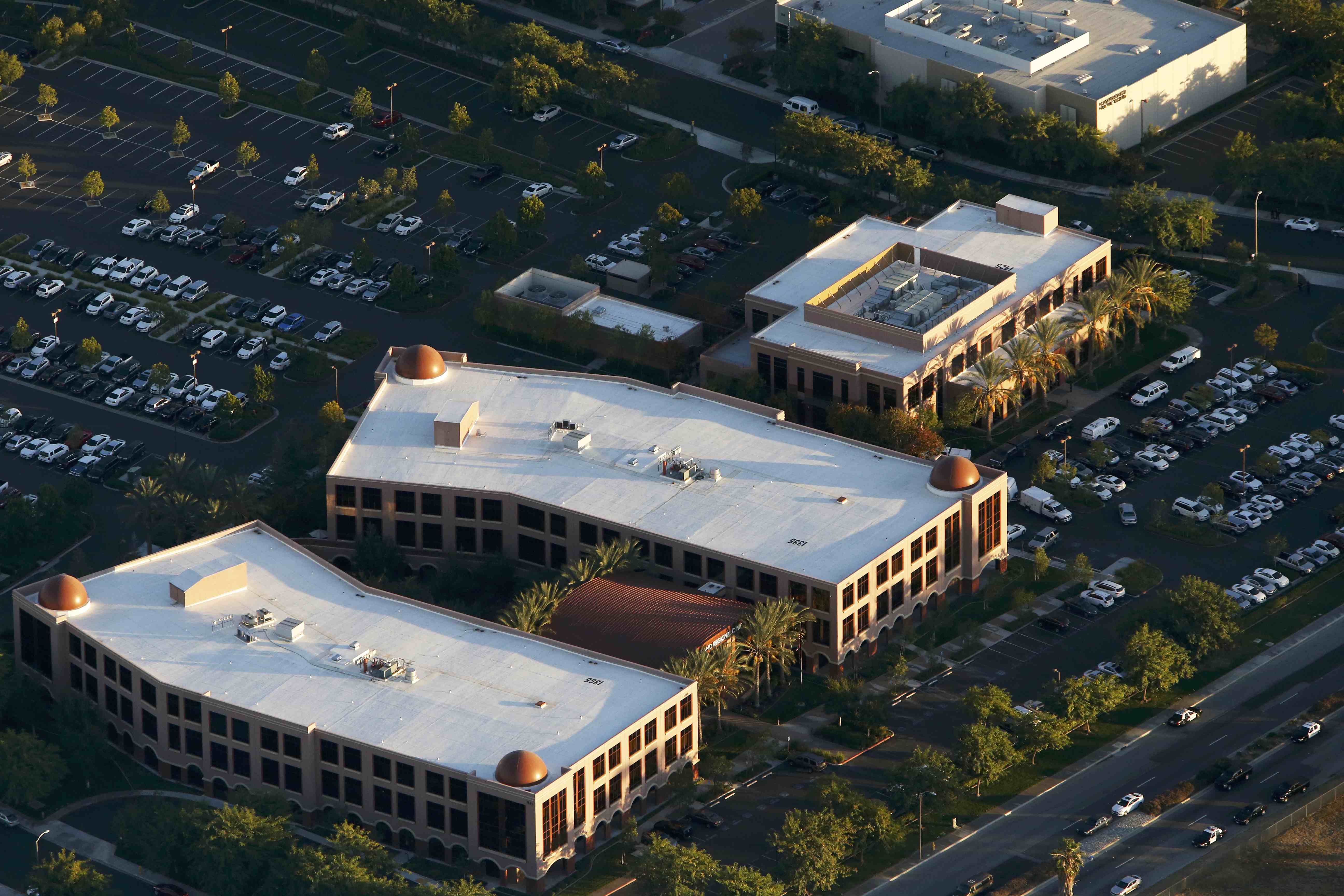 NEW YORK -- Gunmen opened fire on the Inland Regional Center in San Bernadino, California killing at least 14 and wounding more than a dozen others Wednesday.

The center usually has security employed at the entrance to the building and requires people to show their badges before they enter, but security at the facility's conference center isn't as tight when the center is rented out for parties or events, Sheela Stark, an employee of the Inland Regional Center in San Bernardino says.

That was apparently the case Wednesday when at least two shooters entered the facility's conference center, which was hosting a banquet for the San Bernardino County Department of Public Health, and opened fire.

Stark, who was watching television to find familiar faces at the scene after trying to reach out to more than dozen coworkers, had only been able to reaching one.

Sally Abdelmageed, who works at the Inland Regional Center told CBS News' Scott Pelley she was shocked that the center had become the site of the deadliest mass shooting since the Newtown, Connecticut, massacre that left 26 adults and children dead in 2012.

Here's a look at center and the work they do:

The Inland Regional Center is a non-profit organization that has been serving people with developmental disabilities for 44 years, according their website

According to their Facebook page, the Inland Regional Center works to "eliminate barriers for individuals with developmental disabilities and their families so they can closely live a typical lifestyle."

The organization serves people of all age groups by offering different support based on need and age and say that their "core values are independence, inclusion and empowerment."

The Inland Regional Center's most recent posts on social media show a joyous holiday party held just Tuesday. On both Twitter and Facebook the center posted photos of Santa meeting with some of the guests.

This post on Inland Regional's Facebook page shows staff members and the people they serve the holiday party:

3. Staff and people they serve

The Inland Regional Center employs nearly 670 staff members and provides assistance to more than 30,000 individuals in Southern California, according to its Facebook page. The complex is spread across multiple buildings.

Staff members work to coordinate services for people who are developmentally disabled in order to simplify the process and ensure that their clients receive all the services that are available to them.

Staff members work with closely state agencies and other non profits to ensure the people who use their services live the fullest lifestyle available to them.