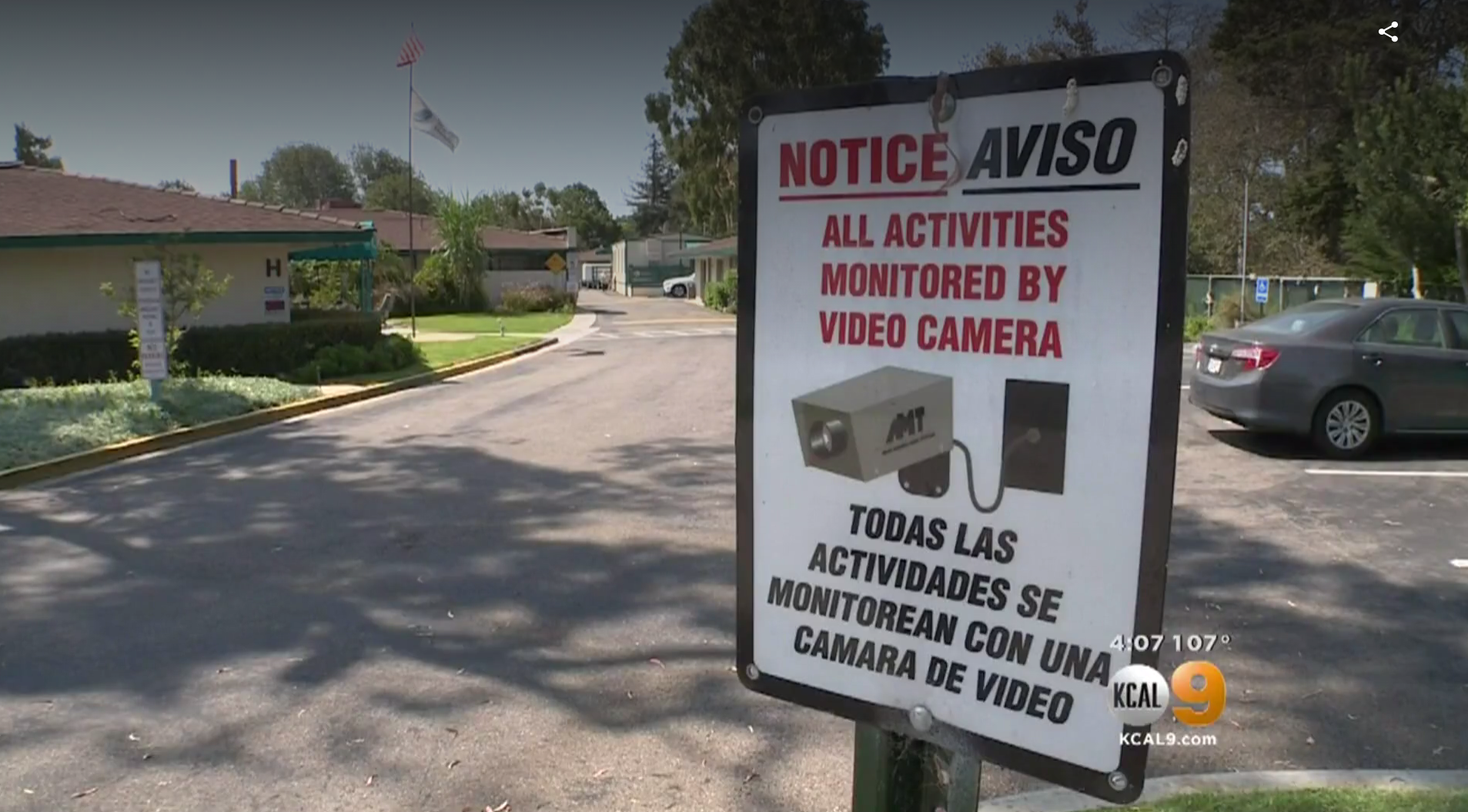 NEWPORT BEACH, Calif. -- Authorities say an employee of the San Bernardino County District Attorney's Office was bloodied by an assailant while jogging in Newport Beach.

Manzella says the woman had a laceration on her head and possibly other injuries.

According to Newport Beach police, the woman was running when the suspect approached her from behind and attacked her, CBS Los Angeles reports.

"Not a little blood, covered in blood, like a bucket of blood was poured over her," said Ron Cary, a trainer at the gym.

Cary said the victim was barely able to walk.

"She was in shock, she was frantic, she was all over the place, rambling," Cary added. "She said, 'I'm in the middle of a murder trial, I'm on a murder trial, and I was attacked from behind.'"

Christopher Lee, a spokesman for the San Bernardino County DA, confirmed that a member of the office was involved but declined to say whether the person is a prosecutor.