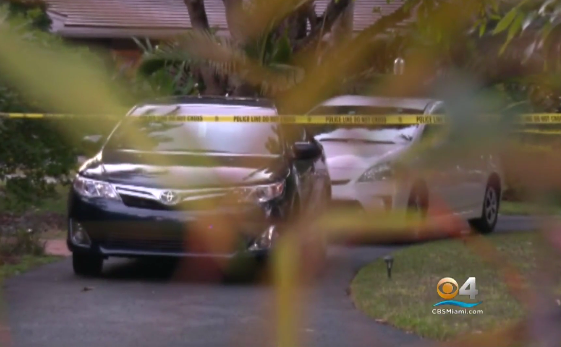 MIAMI, Fla. -- A one-year-old boy pulled from a hot car parked in front of a Florida home has died, CBS Miami reports.

The boy, Samuel Schnall, was found inside the car in upscale Pinecrest on Monday around 3 p.m. Paramedics said he had been left alone inside the vehicle for more than an hour.

“This child had been out and about with a family member throughout the day. Upon returning here, the child was left in the vehicle,” said Detective Jennifer Capote, Miami-Dade police spokesperson.

Schnall, who Pinecrest police said was “responsive” when he was found, was rushed to the hospital in critical condition.

Monday’s high temperatures were in the low-80s when the little boy was left in the car.

On average, 38 children die in hot cars each year from heat-related deaths after being trapped inside motor vehicles, according to KidsandCars.org.