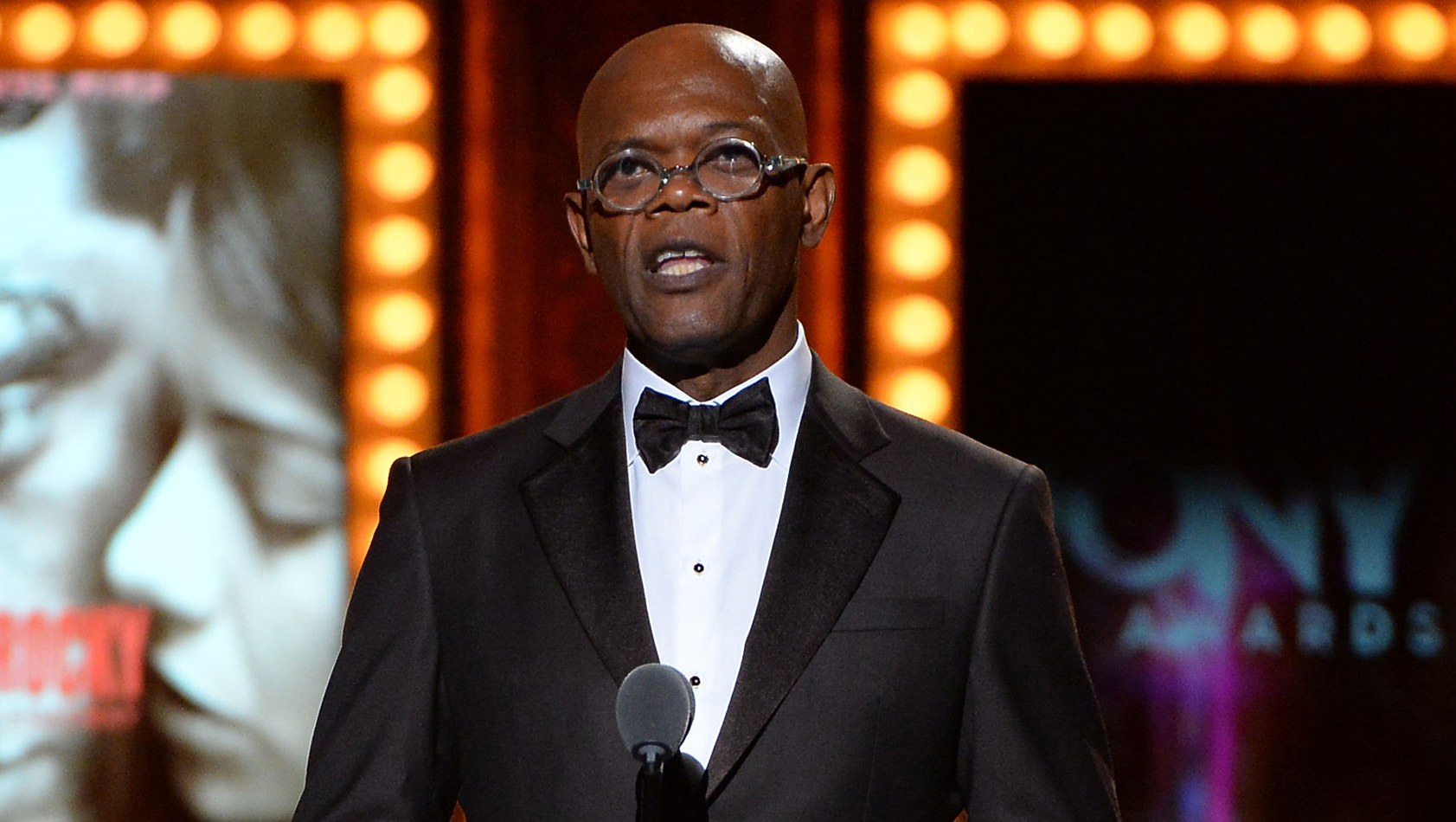 "Pulp Fiction" is celebrating its 20th anniversary this year, but Samuel L. Jackson apparently remembers the film like that was just yesterday.

During an appearance on Britain's "The Graham Norton Show" on Friday, the host asked Jackson if he remembered his famous "Ezekiel 25:17" speech from the Quentin Tarantino film.

And boy, did he -- the actor responded by staring straight into the camera and delivering the monologue in full, on the spot. Fellow guest Keira Knightley was certainly impressed...and maybe a little bit scared, too.

Watch Jackson's delivery of the speech below and, for comparative purposes, his original version from the 1994 film.