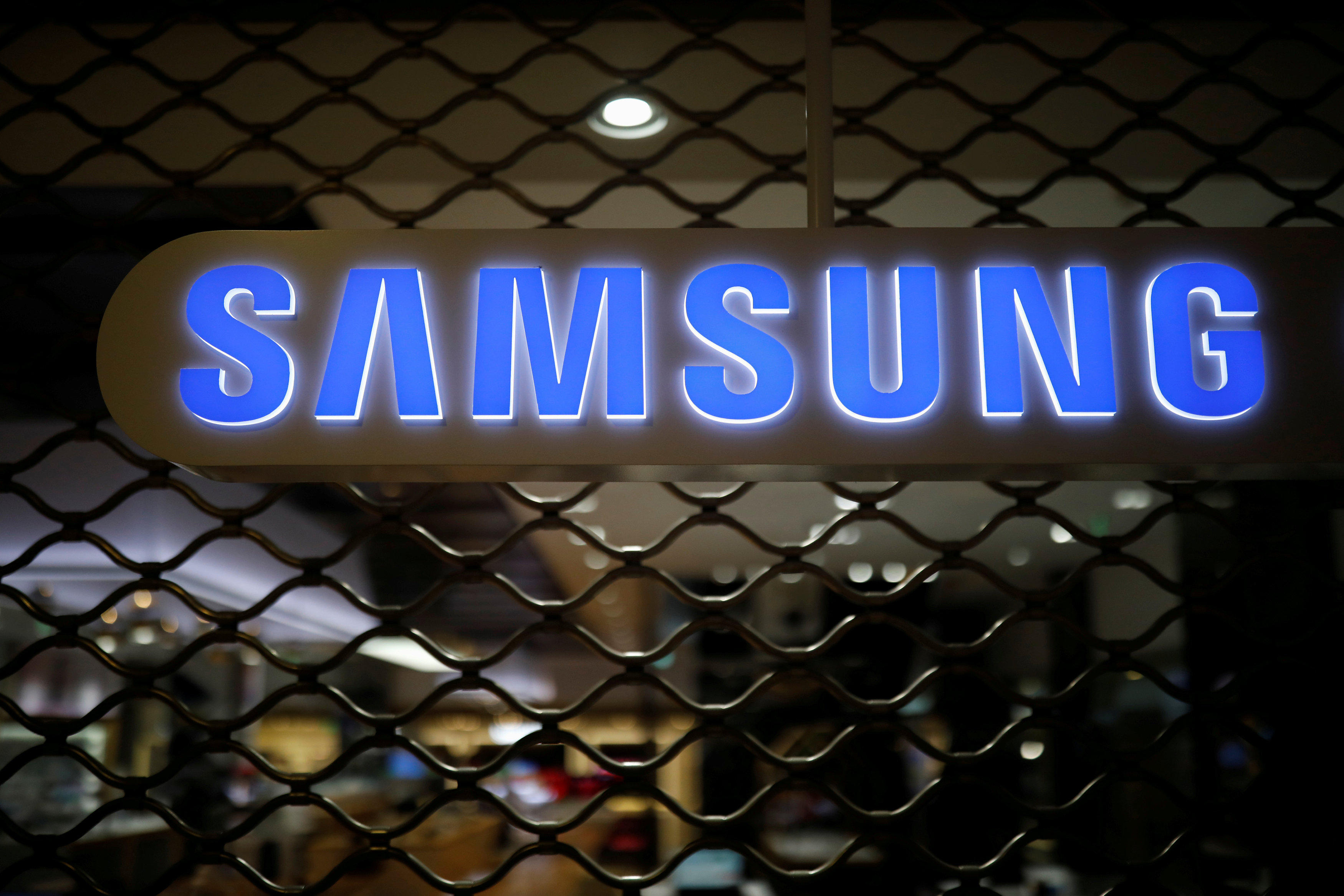 SEOUL, South Korea -- Overturning an appeals court's decision, South Korea's Supreme Court said Tuesday the family of a Samsung worker who died of a brain tumor should be eligible for state compensation for occupational disease.

The ruling on Lee Yoon-jung, who was diagnosed with brain tumor at 30 and died two years later, reflects a shift in the handling of such cases in South Korea.

Workers used to have the onus of proving the cause of a disease resulting from their work. But after years of campaigning by labor advocates to raise awareness about the obstacles workers face in getting information about chemicals used in manufacturing, courts sometimes have begun to rule in favor of workers.

Lee worked at a Samsung chip factory for six years from 1997 to 2003 but there was no record available of the levels of chemicals she was exposed to while working there.

An appeals court denied the claim filed by Lee, based on government investigations into the factory conducted after she left the company. The investigations reported the workers' exposure to some toxins, such as benzene, formaldehyde and lead, were lower than maximum permissible limits. They did not measure exposure levels of other chemicals or investigate their health risks.

In the latest ruling, the Supreme Court said such limitations in government investigations should not be held against a worker with a rare disease whose cause is unknown.

The case filed by Lee's family is the second time this year South Korea's highest court has ruled in favor of a worker. In August, the Supreme Court struck down a lower court's ruling that denied compensation to a former Samsung LCD factory worker with multiple sclerosis.

The government-run Korea Workers' Compensation & Welfare Service, the defendant in the case, did not respond to requests for comment.

Lim Ja-woon, the lawyer representing Lee, said that brain tumors are the second-most common disease among former Samsung workers after leukemia, among the known cases. He said 27 Samsung Electronics workers have been diagnosed with brain tumors, including eight people who worked at the same factory as Lee.