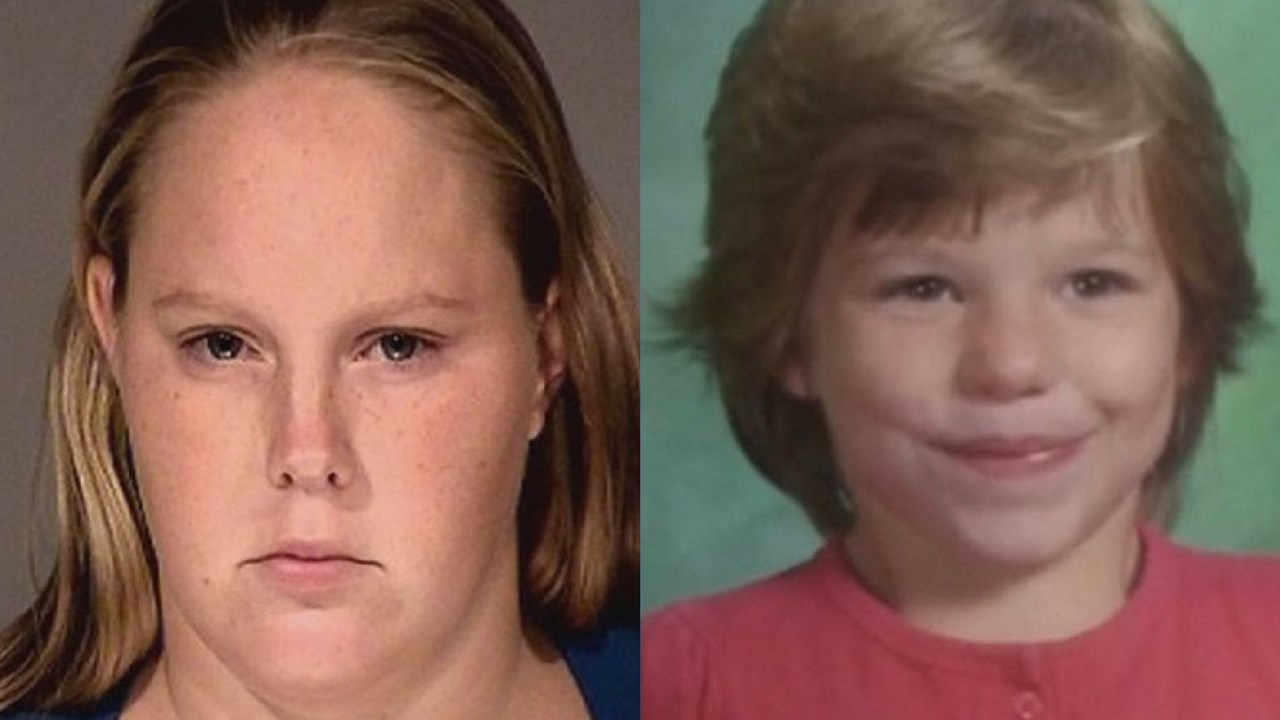 PHOENIX -- An Arizona woman was convicted of first-degree murder Monday in the death of her 10-year-old cousin who was locked in a small plastic storage box in triple-digit heat.

Sammantha Allen, 28, was accused of helping her husband lock Ame Deal in a box that was left outside overnight as punishment in July 2011.

The bin only had small holes near the handles for air, according to prosecutors, who are seeking the death penalty for Allen. That phase of the trial was scheduled to begin Tuesday.

Authorities said Deal suffocated and was found dead the next day as temperatures surpassed 100 degrees.

Prosecutors say the girl was put in the box as punishment for stealing and eating a popsicle, according to CBS affiliate KPHO-TV. The station also reports that when Deal's body was first found, her family said she had hidden there while playing a late-night game of hide and seek.

Allen's attorney argued the form of punishment was commonplace in the household and was done at the request of Deal's aunt, Cynthia Stoltzmann, who was the girl's legal guardian.

Authorities allege Deal's death came after a long history of abuse at the hands of multiple relatives. Deal lived with at least 10 adults and children in a three-bedroom, two-bathroom home in south Phoenix.

In opening statements, both sides referred to a question about whether Allen told her husband to let Deal out of the bin before she fell asleep.

Three other relatives were convicted of abusing Deal and currently are in prison.

In 2011, KPHO reported that Ame had lived in a house of horrors. Police said adults who were supposed to take care of her forced her to sleep on the floor of a shower stall, put hot sauce in her mouth when she lied and frequently locked her in an airtight chest as punishment.

"I don't think that a crime could be more unspeakable," Sgt. Trent Crump of the Phoenix Police Department said in 2011.