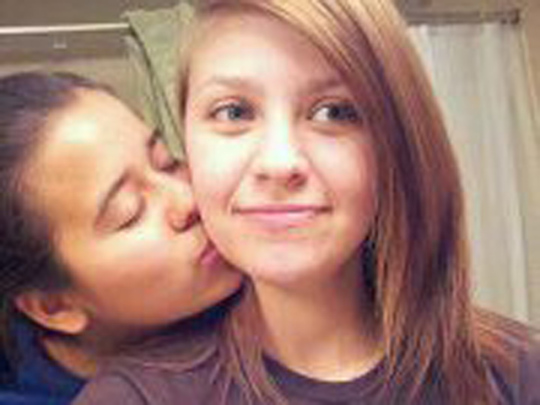 (CBS) PORTLAND, Texas - The Texas Rangers are now involved in investigating the shooting of two young women in South Texas over the weekend, one of whom died.

Mollie Olgin, 19, and her girlfriend Mary Chapa, 18, were found shot in a Portland, Texas park on Saturday morning. Olgin was pronounced dead at the scene. Chapa, who was shot in the head, is in critical condition at a local hospital, according to Portland police.

According to a statement fromTexas Ranger spokesperson Tom Vinger, the agency offered its assistance to the Portland Police Department and has been "actively" involved in the case since Sunday. Vinger also said Portland police are still taking the lead.

Portland Police Chief Randy Wright did not return Crimesider's calls for comment on the case.

Complete coverage of Mollie Olgin and Mary Chapa on Crimesider