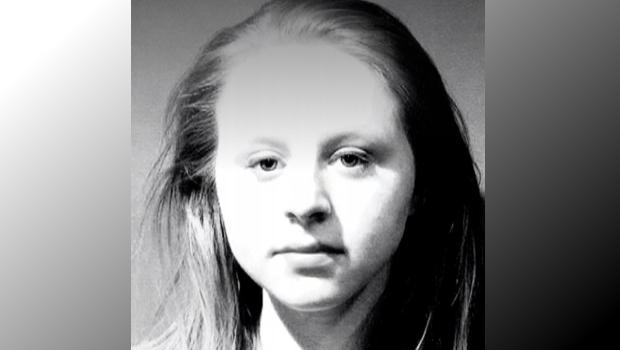 CHICAGO -- A Northwest Indiana high school English teacher has been charged with felony drug possession after she was recorded by students apparently using cocaine in her classroom.

CBS Chicago writes Monday that Samantha Marie Cox, 24, a teacher at Lake Central High School, was charged with possession of cocaine, a felony, and possession of drug paraphernalia, according to Lake County prosecutors.

Cox was caught by students, who recorded the teacher allegedly using drugs in her empty classroom.

The student witnesses contacted school administrators, who called St. John police, who, in turn, requested assistance from Dyer police for their drug-sniffing dog.

Cox was escorted from the school in handcuffs on Nov. 22.

The teacher told St. John detectives that she had purchased "dope cocaine" for $160 from her dealer that morning. She said she typically purchased her drugs after school but was feeling sick and needed to buy the drugs before the start of school.

Cox told investigators that she was on her break around 10:20 a.m. and took the drugs in her empty classroom, with the door locked. Video posted on social media was taken outside the classroom and shows Cox allegedly snorting the substance.

A police dog from the Dyer, Ind., police department located "plastic wrap from a cigarette package with multiple rolled up pieces of tin foil" in Cox's locked desk drawer. Officers also noted "a rolled up small piece of paper that was formed like a straw" that officers believed was used to "ingest illegal narcotics though one's nostril."

Cox told investigators that she has been using drugs since her freshman year in college.

Cox was released on her own recognizance.