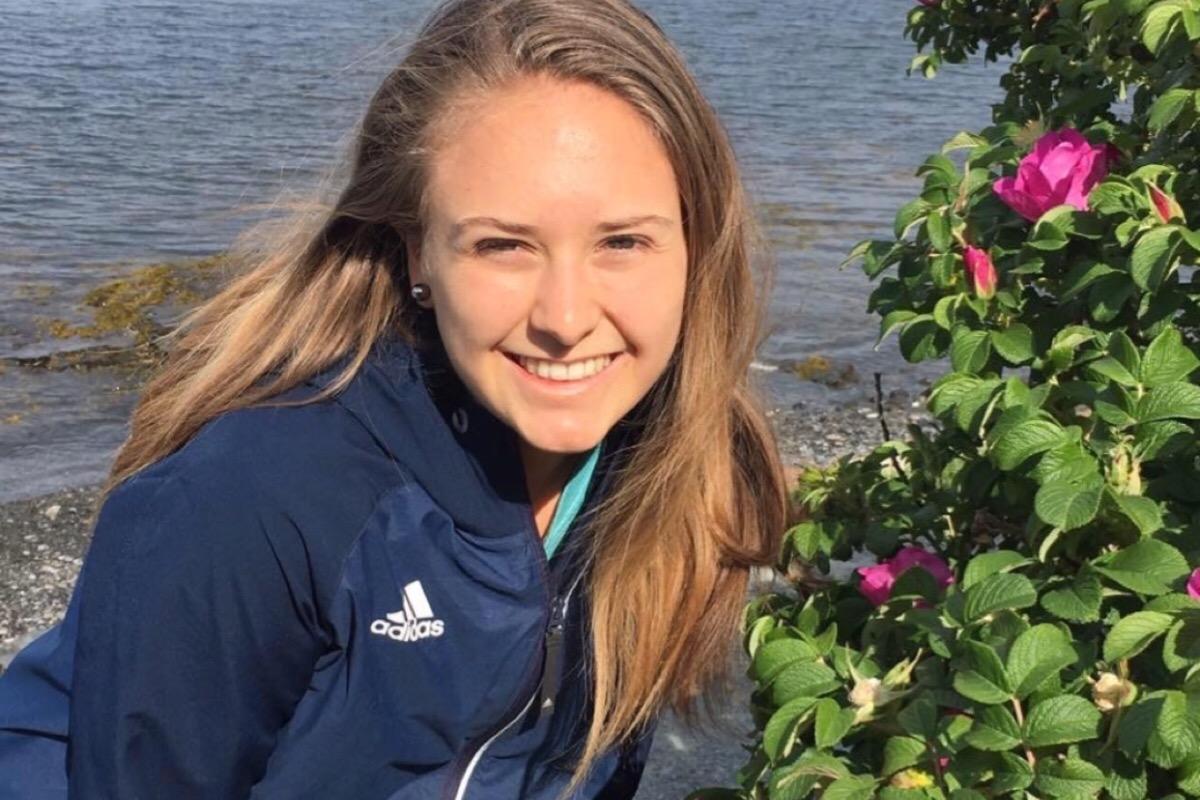 A 17-year-old cross-country runner has died one day after she collapsed at a meet in North Carolina. Samantha Davis, a senior at Union Pines High School in Cameron, was also a member of the school's marching band, which confirmed her death on Facebook.

"Please continue to be in prayer for her family in the days to come as well as her band family and cross country family," the band wrote.

Davis collapsed at the Hare and Hounds Invitational event in Charlotte and was rushed to Novant Presbyterian Medical Center, The Pilot in Southern Pines reports. There she reportedly went into cardiac arrest.

Her mother, Rebecca Davis, previously told the newspaper that her daughter suffered a softball-related injury in 2016 that resulted in seizures and an epilepsy diagnosis.

A GoFundMe has been created to help the family with expenses. So far, the fundraiser has surpassed its goal of $2,000 and has raised more than $13,000. Friends and members used the hashtag #SamanthaStrong to remember her on social media.