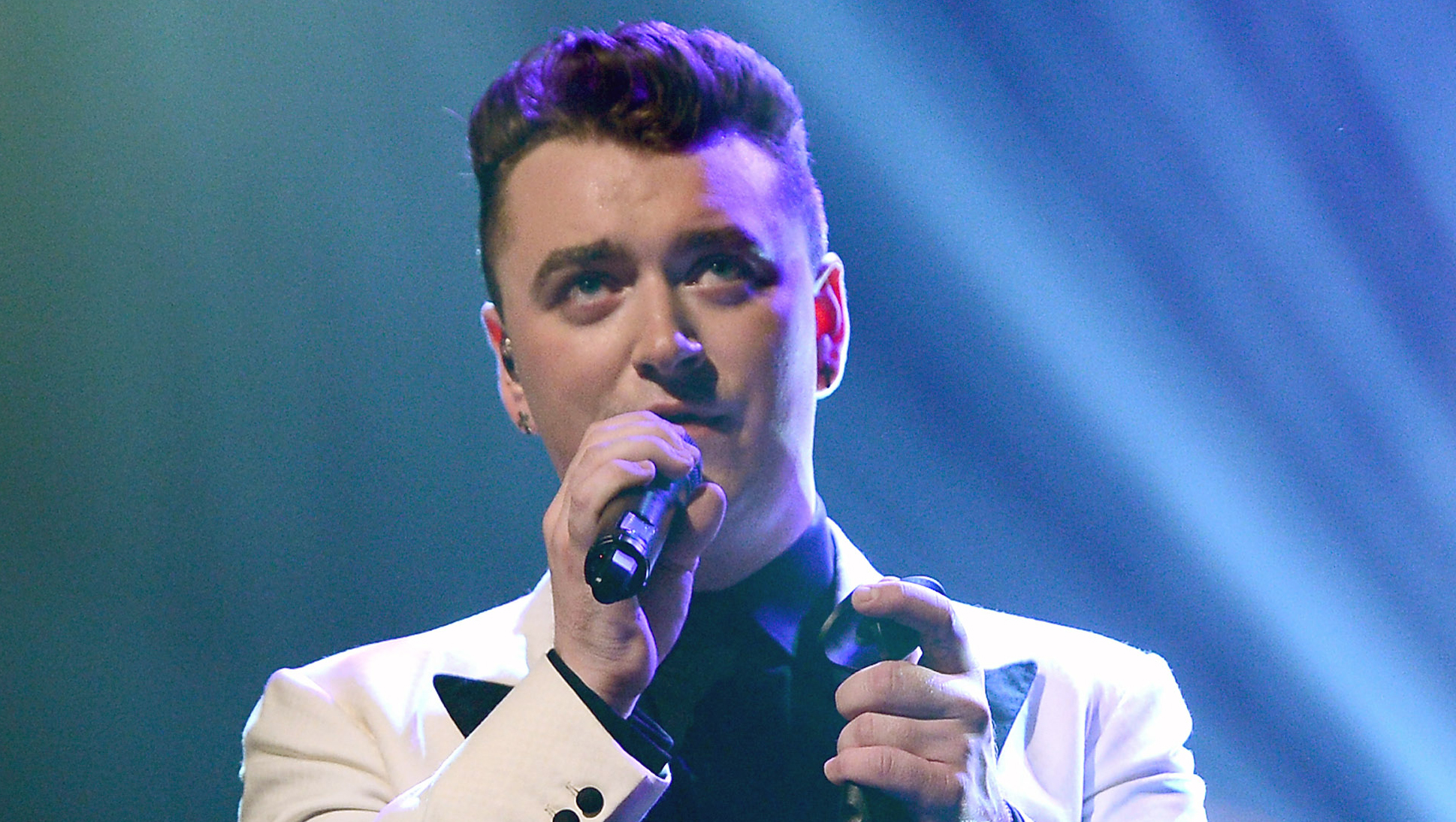 Beyonce's chances of getting the album of the year Grammy just doubled, because if Sam Smith wins, he's planning to pass the award over to her.

"She deserves it way more than I do," the British musician told Rolling Stone. "I'd be embarrassed if I got it over her. If I got it, I'd give it to her."

Beyonce is Smith's hero. He's a member of the BeyHive -- the Beyonce fan group -- and has been known to sing "Drunk in Love" in the shower on Vine.

The "I'm Not the Only One" singer and Queen Bey are leading the Grammys race -- both with six nominations at the 57th annual awards show.

In the album of the year category, Smith's debut, "In the Lonely Hour," and Beyonce's self-titled album are joined by Pharrell Williams' "G I R L", Ed Sheeran's "x" and Beck's "Morning Phase."

Find out who takes it home when the Grammys air live on Feb. 8 on CBS.