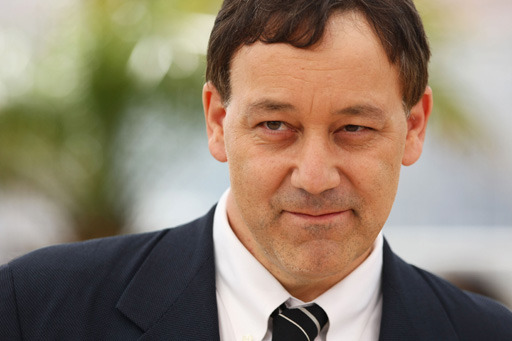 The man behind "Quick and the Dead" and "Spider-Man" is set to direct his second western with a film based on the Radical Publishing graphic novel "Earp: Saints for Sinners," according to Variety.

Set in Las Vegas, the film will retell the story of Western icon Wyatt Earp as he routinely fights outlaws in a desolate society.

Further details of the film are set to be unveiled at Comic-Con on Thursday.

"Earp: Saints for Sinners" was created by David Manpearl and Matt Cirulnick.

Cirulnick will write the film's screenplay and executive produce the film with Radical's executive vice president Jesse Berger, along with Manpearl and Raimi.

In January, Raimi stepped down from directing any future installments of Sony Pictures' profitable "Spider-Man" franchise. Since then, he has expanded his film slate and has been in talks to direct a "World of Warcraft" adaptation and a prequel to "The Wizard of Oz," along with "Earp: Saints for Sinners."