UNIONDALE, N.Y. -- Tommy Salo made 32 saves for his 4th shutout this season and Paul Kruse and Robert Reichel scored a goal a piece to lift the New York Islanders over the Carolina Hurricanes 2-0 Friday night.

The Islanders have won two straight games for the first time since December.

Salo stopped 13 shots in the third period, making a diving glove save to rob Keith Primeau at 7:18. Salo, who has nine career shutouts, has had all four this year at home.

Carolina had a goal disallowed with 2:11 left in the third period because Kent Manderville was in the crease.

The win was only the third for New York in its last 18 games (3-13-2), but the Islanders are currently on a three-game unbeaten streak at home (2-0-1), allowing only two goals in that span.

Trevor Kidd stopped 23 shots for the Hurricanes, who finished a six-game road trip 3-3-0. Of Carolina's 54 games this season, 42 have been decided by two goals or less.

New York didn't get off a shot in the first 8:39 of the game. Eighty-three seconds later, they had a 1-0 lead on Kruse's fluke goal, his third of the season.

Bryan McCabe's right point shot was stopped by Kidd, and Carolina forward Robert Kron tried to clear the rebound, hitting Kruse in the chest. The puck then hit off the left post, and slowly trickled over the goal line. 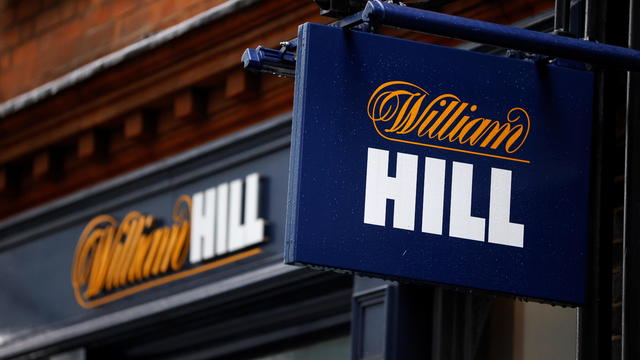