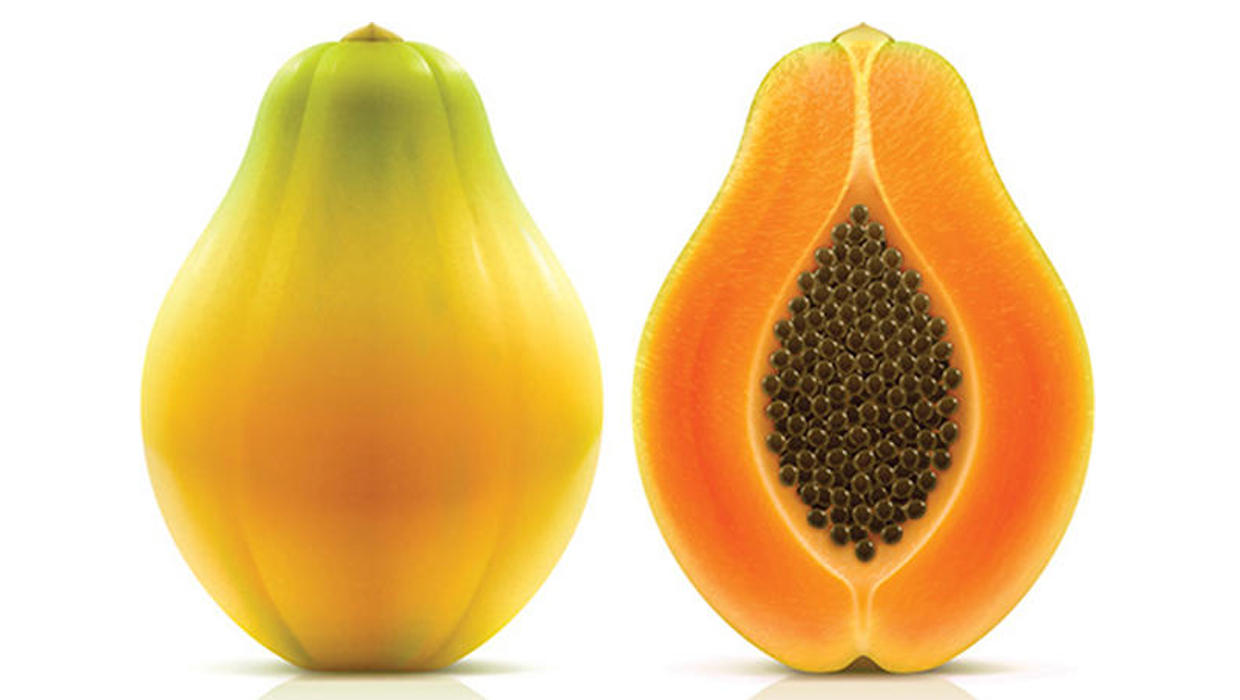 Health officials have issued a warning about a deadly salmonella outbreak linked to a tropical fruit.

According to the CDC, 12 states have been affected, including 13 cases in New York, 12 in New Jersey and six in Virginia. Other states with cases of illness include Iowa, Kentucky, Louisiana, Maryland, Massachusetts, Minnesota, Pennsylvania, Texas, and Utah.

Maradol papaya has green skin that turns yellow when the fruit is ripe. The flesh inside is salmon colored.

"If you're buying a papaya, you need to ask whoever you're buying it from or where you're eating what kind of papayas they have," city health official Demetre Daskalakis told CBS New York. "But the answer is: That's the one to be avoided."

The Food and Drug Administration is working with the company on a recall.

Most people infected with salmonella develop symptoms of diarrhea, fever, and abdominal cramps within 12 to 72 hours of being exposed to the bacteria.

The illness usually lasts four to seven days and most people recover without treatment.

In some cases, the diarrhea may be so severe that the patient needs to be hospitalized. In rarer cases, a salmonella infection can cause death unless the person is treated promptly with antibiotics.

The CDC urges consumers not to eat yellow Maradol papayas until more is learned about where the contaminated papayas came from.