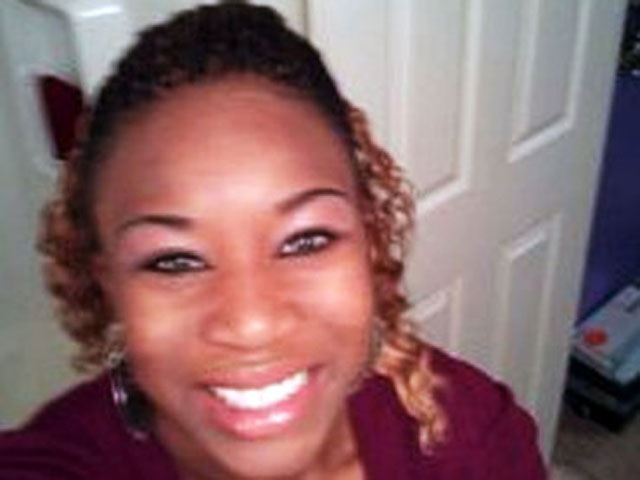 (CBS/WGFL/AP) Two suspects have been arrested in the killing of University of Florida student Saleha Huuda, whose body was found by firefighters responding to a brush fire in Gainesville Dec. 30.

Drayton, who has a long criminal record with charges ranging from domestic battery to disorderly conduct, is charged with first-degree murder.

Kimbrough was charged with accessory to first-degree murder. Both are charged with grand theft, abuse of a corpse, tampering with physical evidence and willful burning of lands.

Police say they have strong evidence against the couple.

"Everything from forensics evidence that was collected, to reports from outside experts to phone records - they all played a key part to bringing this case to a successful closing," a police spokesman told CBS affiliate WGFL.

Police reports state that Drayton and Kimbrough had asked friends for bleach on the night of Huuda's death.

According to the The Gainesville Sun, a medical examiner's report released Wednesday determined that Huuda was killed before the fire was started and had ruled her death as "homicidal violence." An investigation is ongoing into an exact cause.

Huuda was a senior majoring in family, youth and community sciences, a competitive cheerleader on a UF club team and a member of local dance groups.

MORE ON CRIMESIDER
January 4, 2011 - Saleha Huuda, U. of Fla. Cheerleader, Found Dead in Brush Fire, and Now Car Turns Up