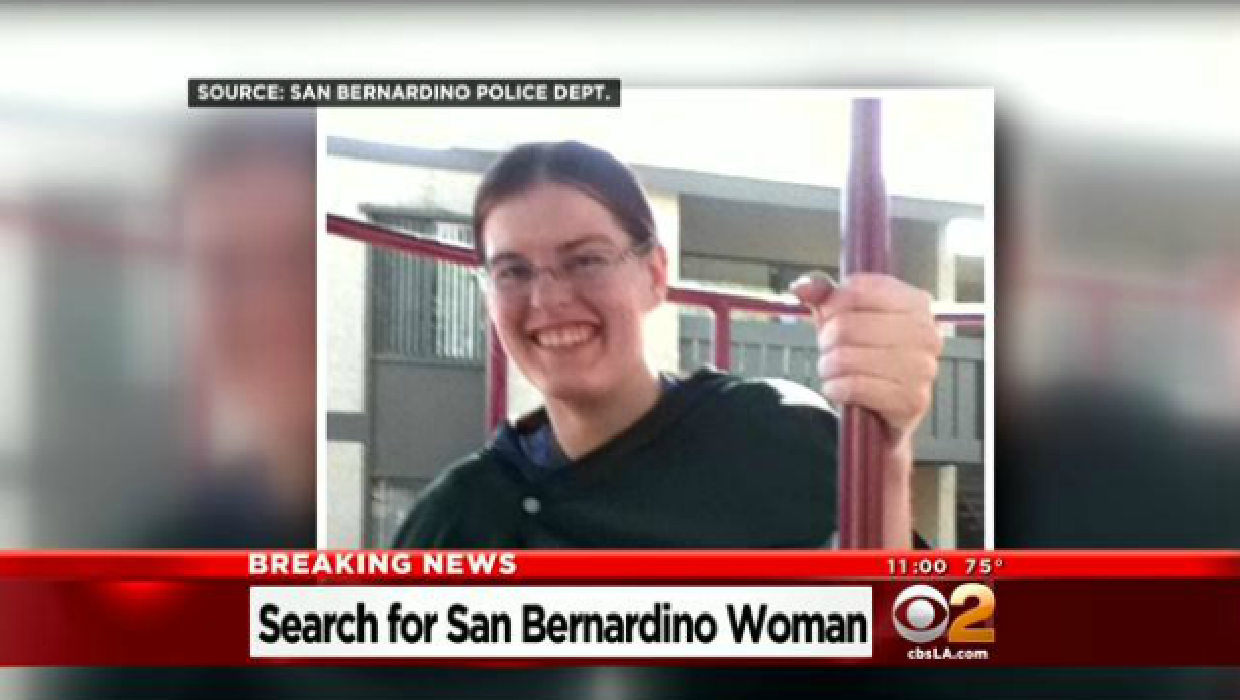 SAN BERNARDINO, Calif. - A 22-year-old art student missing for more than a week has been found safe in Southern California.

According to the station, Barber has since been reunited her with her family. Neither Barber nor her family spoke publicly about her return.

The circumstances of her disappearance remain unclear. Authorities say they are still trying to answer several questions in the case.

Barber had last been seen by roommates last week as she left for the Art Institute of California.

She was reported missing after her cellphone and laptop were found in the bushes of her apartment complex near Cal State, San Bernardino.

According to CBS L.A., thousands of dollars were spent in the search for Barber and investigators say criminal action will be sought if they determine anyone intentionally misled them.

Police tell the station they were given conflicting information by several people directly related to the investigation.