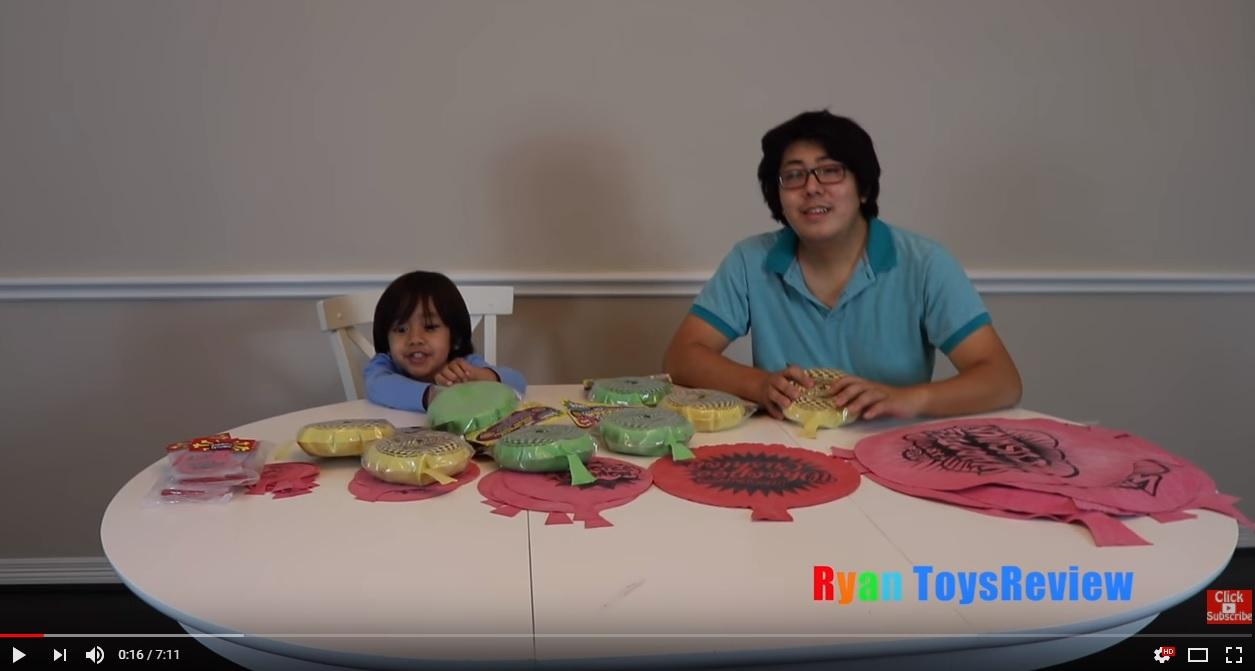 A family's toy review videos, starring their 6-year-old son, turned the youngster into one of the richest YouTube stars online, CBS Pittsburgh reports.

Ryan, the star of Ryan ToysReview, finished in the Top 10 of Forbes' highest-paid YouTube stars in the world this year. The child's massively popular channel has reportedly earned $11 million this year alone.

The YouTube channel has attracted a huge following of parents and children who watch Ryan test out new toys and give his thoughts on them.

Ryan ToysReview started in 2015 when the boy was only 4 years old. It now has over 10 million subscribers. His videos were reportedly viewed over 8 billion times during the 12-month period that Forbes was tracking them.

Ryan's family says the child star was inspired by watching other children and programs on YouTube and wanted to join the fun.

"One day, he asked me, 'How come I'm not on YouTube when all the other kids are?' So we just decided — yeah, we can do that. Then we took him to the store to get his very first toy — I think it was a Lego train set — and it all started from there," the boy's mother said, via TubeFilter.

The family, who opted to keep their last name and location private for their son's safety, says the show will only go on as long as Ryan continues to enjoy it.