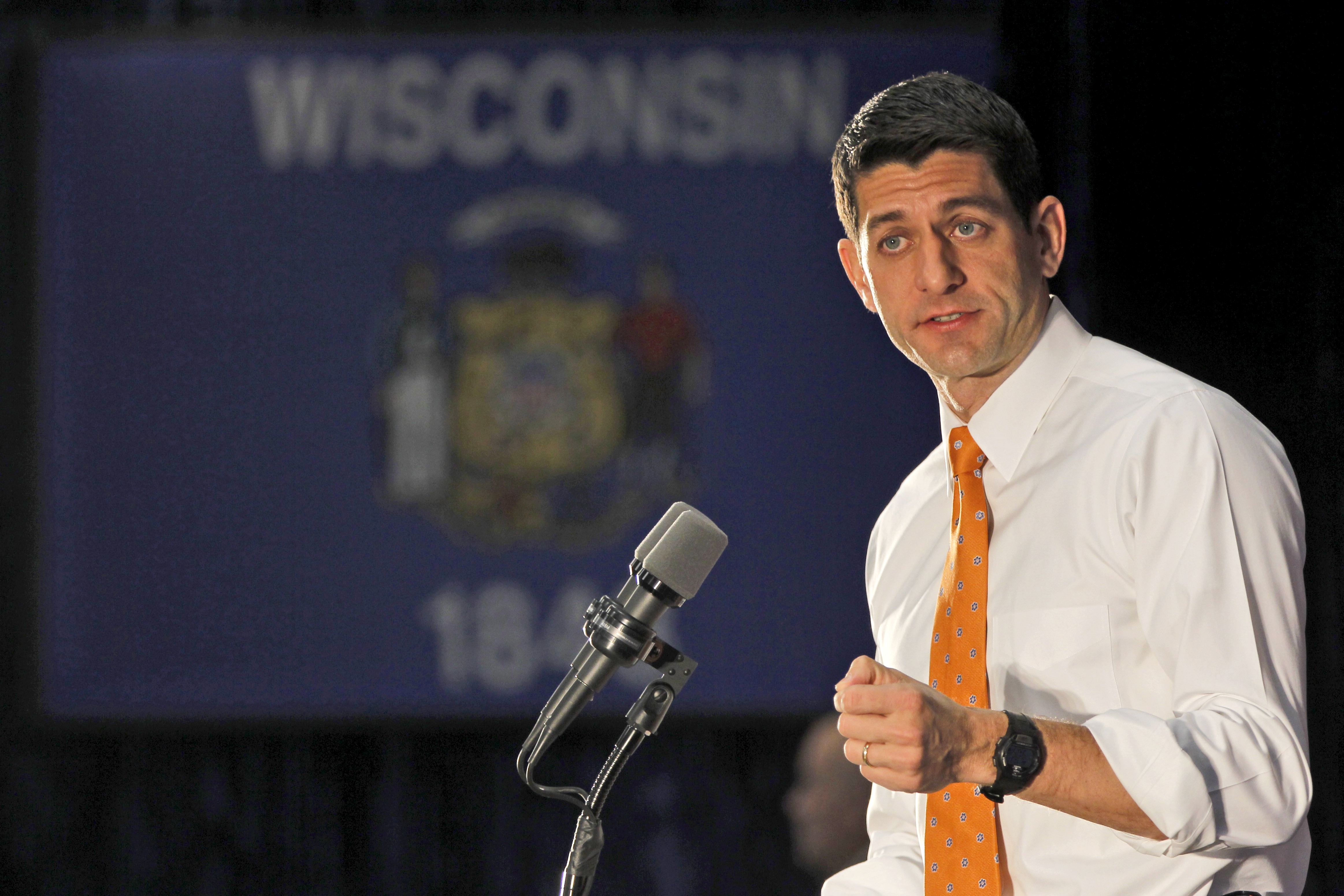 Former Republican vice presidential nominee Paul Ryan is headed back to Washington, but not the way he had hoped. He opened up about the loss in his first round of post-election interviews, calling it "pretty sad." Instead of heading to 1600 Pennsylvania Avenue as Mitt Romney's vice president, Ryan returns to his office in the U.S. Capitol at the other end of the famed street where he said he would work to find "common ground."

"We need to start talking to our colleagues to find common ground," Ryan said during an interview with CBS affiliate WISC-TV in Madison, Wis.

Ryan told the Milwaukee Journal Sentinel that "divided government didn't work in the last two years. We're going to have to find a way to make it work in the next two years, because these fiscal issues are getting worse, not better, because of time."

As Ryan extended a hand of bipartisanship, he also conceded that his plan for spending and the deficit are not going to pass as-is. "We're not going to be able to fix this country's fiscal problems along the way I thought we should have," he told the Sentinel.

Ryan returns to Congress as head of the House Budget Committee, which is key in crafting budget policy. He will be instrumental in negotiations over the "fiscal cliff" in coming weeks. Reports reveal that he conferred with House Speaker John Boehner before the speaker announced last week that he is open to increasing revenue through larger tax reform.

"In order to get things done, in order to reach common ground, both sides need to put out, not just rhetoric, but specific ideas on the table. Then you negotiate. We're hopeful that the president will begin to show some leadership on this and some other issues so that we can begin to get common ground," he added.

President Obama has said since he won reelection that voters gave him a mandate to raise taxes on the wealthy, but Ryan does not agree. "I don't think we lost it on those budget issues," Ryan told WISC-TV.

While the Ryan and Romney team continuously pointed to greater Republican enthusiasm as one factor that would lead them to victory, Ryan said the president outperformed them in that arena. He attributed Mr. Obama's win to turnout. "The president should get credit for achieving record-breaking turnout numbers from urban areas for the most part, and that did win the election for him."

On the loss, Ryan said it was "pretty sad," especially since it was his first loss. He described it to the Sentinel as "a foreign experience."

"It's bittersweet. The sweet part is I'm back home on the block I grew up on, with my friends and family," he said in another interview with the Wisconsin State Journal. "The bitter part is we lost a major presidential election at a critical time."

As for his ambitions for a 2016 presidential run, Ryan chuckled and said, "I think everybody's tired of talking about presidential politics, I am."