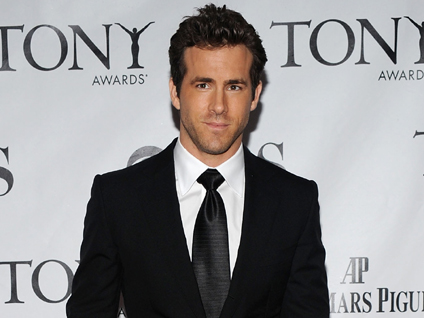 A production source told E! News that Reynolds suffered a "minor injury" to his shoulder while filming "The Green Lantern" in New Orleans on Monday. The report states that the injury did not delay production on the film, and that Reynolds was on set Wednesday as scheduled.

An insider told the magazine on Wednesday that the actor was "in lots of pain" and had been "keeping ice on [the injury]."