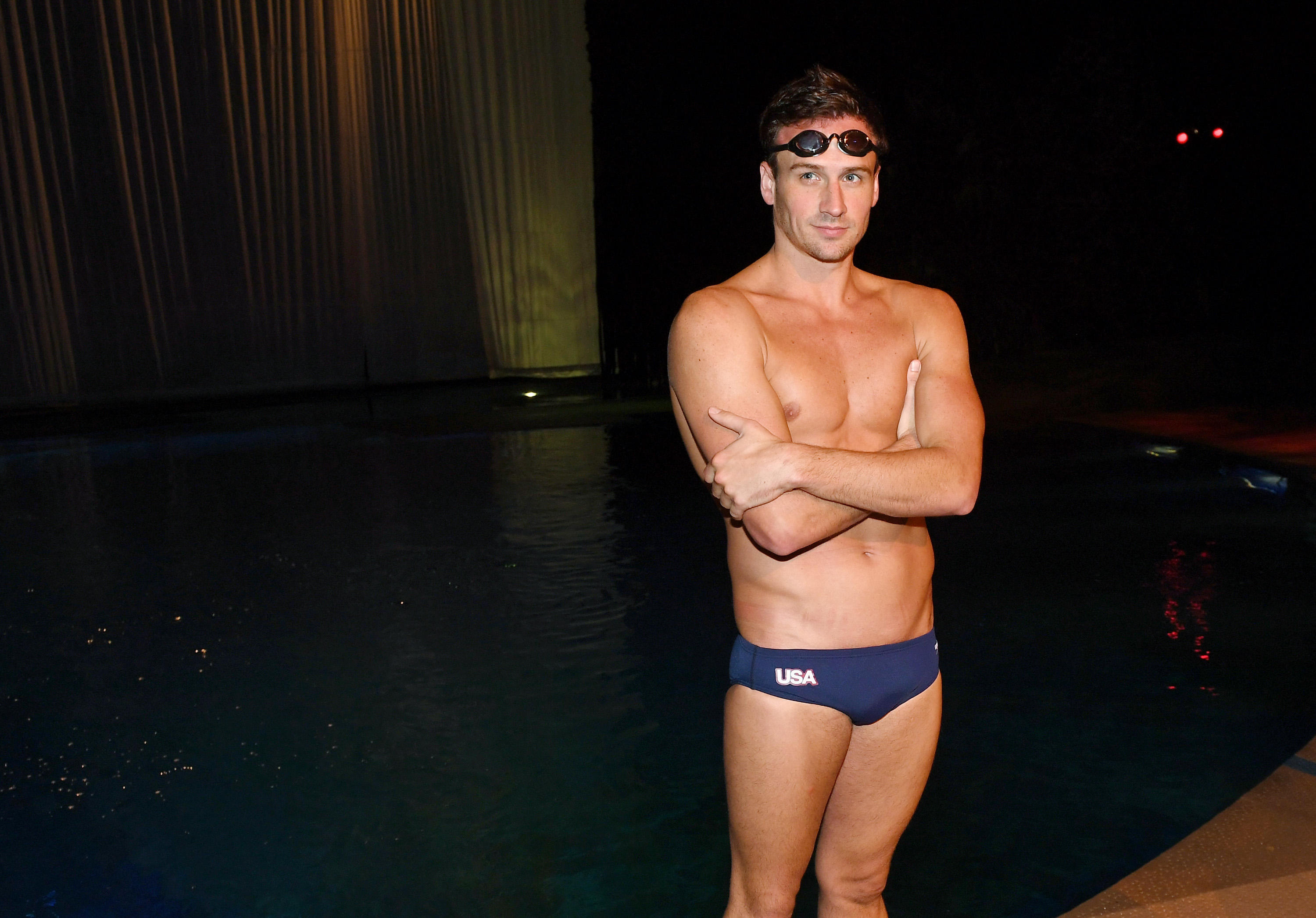 Ryan Lochte might not be done with reality TV just yet!

ET’s Nischelle Turner caught up with the Olympian and his “Dancing With the Stars” partner, Cheryl Burke, during their rehearsal on Wednesday, where he dished on the possibility of doing a reality show with his new fiancée, Kayla Rae Reid.

“I think that would be a lot of fun,” he continued. “Especially with us, if you see us when we’re home, we’re just a bunch of goofballs. It’s a lot of entertainment, so we would definitely do it.”

And while Burke agrees that Lochte would be gold on a new reality show, she’s not so sure about his wedding dance.

“I told him, ‘You should just do that contemporary routine,’” she joked. “Flip Kayla up in the air, have her bend over. It’d be really beautiful. I mean, he has the waltz. Normally you do the waltz, so he’s got everything on video, but of course I’ll be there to help him.”

“I want to do some traditional stuff, but I like doing different things,” Lochte added. “I’m going to mix the waltz, contemporary, the cha cha, salsa... I’m going to mix it all in one dance.”

As for who will make the guest list? The 32-year-old swimmer, who popped the question on Sunday, says we can expect a few familiar faces from “DWTS.”

“The whole entire show [will be invited],” he said. “I mean honestly, it’s been like a family. I definitely want for the wedding itself, my closest friends and family. And then afterwards, you know, that’s a celebration, so I’ll have a huge, huge party.”