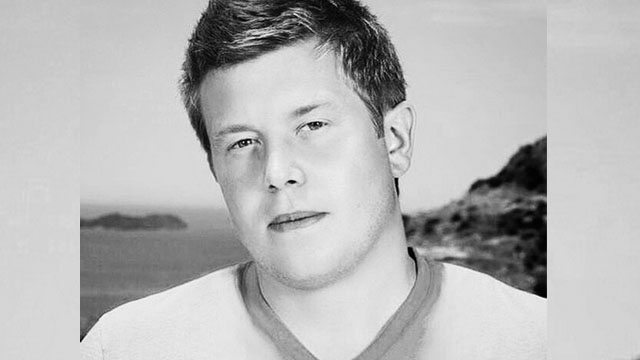 Ryan Knight, who appeared on MTV's "The Real World: New Orleans" in 2010 and "The Challenge" in 2013 died at the age of 28. The network announced on Thursday, "The Real World family has lost another member."

It was the second death of a "Challenge" cast member in November.

Knight's reality TV co-stars also responded to the news of his death on Twitter Thursday: