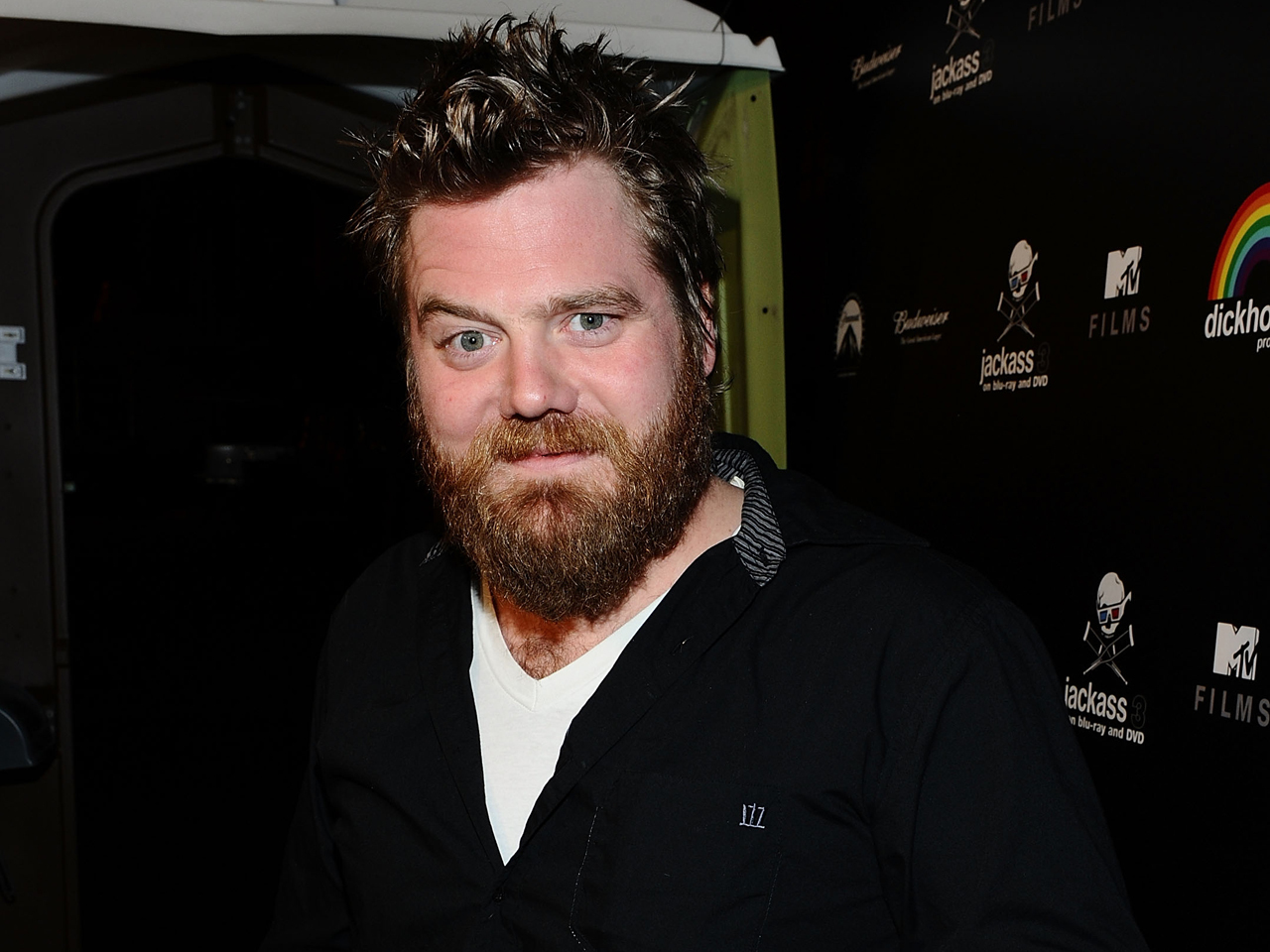 (CBS) Ryan Dunn, one of the stars of "Jackass," died in a car accident early Monday morning, reports TMZ.

Dunn and another passenger were killed at around 3:00 a.m. in West Goshen Township near Philadelphia. TMZ reports it's unclear who was driving.

Earlier in the evening, Dunn posted a photo on Twitter of him drinking with some friends.

On the official "Jackass" blog under the heading "Our brother," is a note to fans regarding Dunn's death. It reads,

"I don't really know what to say right now everybody because the sadness is overwhelming, but today we lost one of our own. Our brother Ryan Dunn has passed. He died in a car wreck in West Goshen, Pennsylvania, this morning at 3:00am. Goddamn that's tough to write.

As we get more info we will let you know, but right now our hearts go out to his family and to his beloved Angie. Ryan will be missed and remembered by us all. Thanks for the kind words of support everybody.

The 34-year-old may be most famous for doing a gag that Steve-O wouldn't in the first "Jackass" film: He inserted a toy car into his rectum for a stunt called "Butt X-Ray."