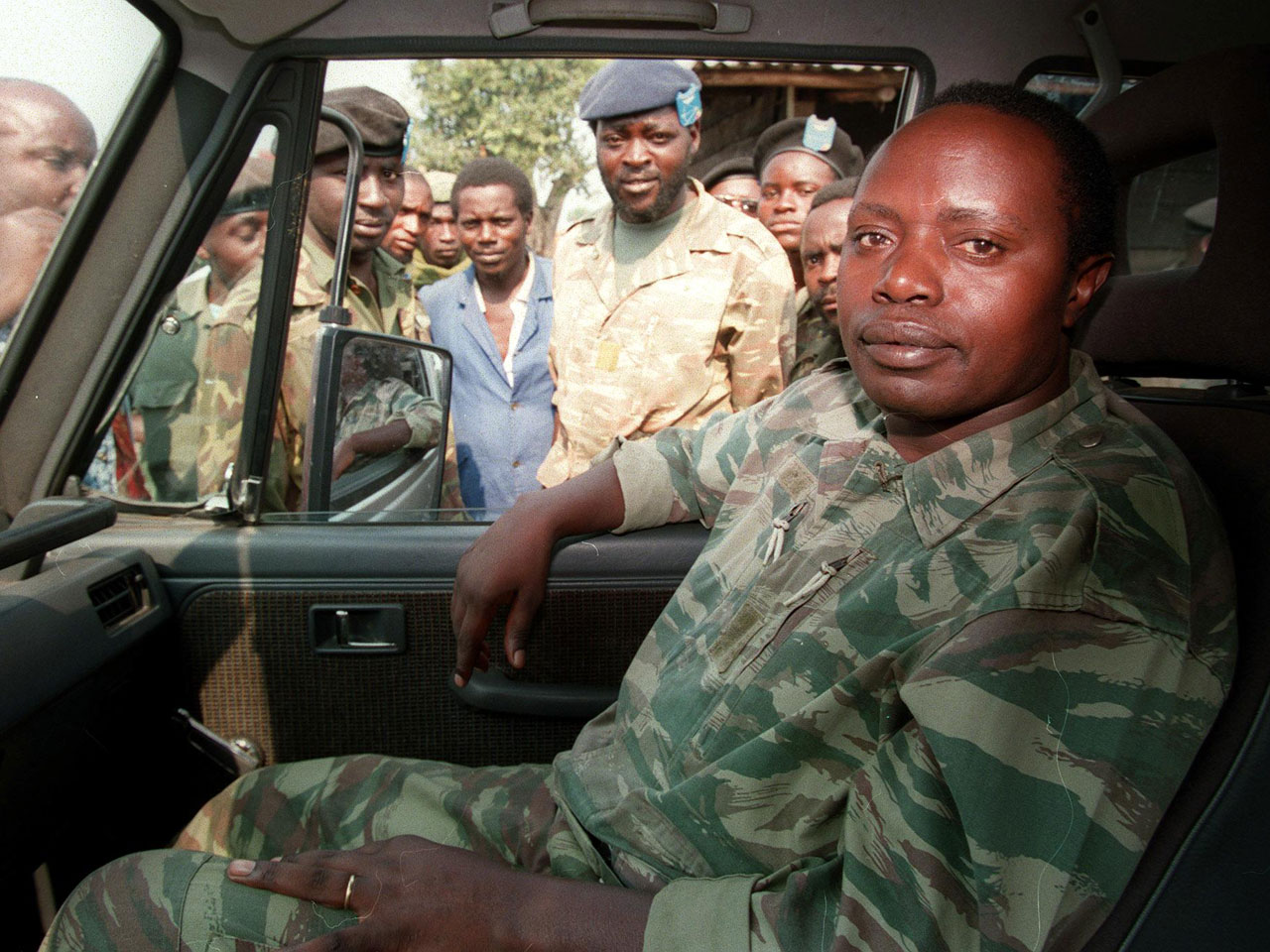 Maj. Gen. Augustin Bizimungu used to sit in the bar at the Mille Colline Hotel in Kigali, Rwanda, in the Spring of 1994, enjoying expensive drinks and the elaborate care of hotel manager Paul Rusesabagina, all while his troops engaged in the 100-day-long slaughter of as many as one million fellow countrymen.

Rusesabagina successfully wooed Bizimungu to save the 1,500 or so people hiding in his hotel, in a story made famous by the movie "Hotel Rwanda." What the movie didn't show was that Bizimungu was also busy at the time preparing lists of the country's ethnic Tutsis to be "exterminated," The Guardian reports.

For his part in being a lead coordinator in the genocide, and for failing to stop the rape and sexual abuse of women and girls, The International Criminal Tribunal for Rwanda sentenced him to 30 years in prison on Tuesday following a nine-year-long trial.

Along with Bizimungu, Augustin Ndindiliyimana, an ex-military police leader, and two other top officers were found guilty for genocidal crimes.

Presiding Judge Asoka de Silva said Bizimungu was responsible for the conduct of his subordinates, the Associated Press reports.

The indictment against Bizimungu says he gave an order "to exterminate the small cockroaches" on the first day of the genocide. The general is also said to have promised weapons for the slaughter and fuel to burn homes to Hutus willing to participate in the genocide of the Tutsis and their Hutu sympathizers, the BBC reports.

Bizimungu was captured in Angola in 2002. He had once topped a list of most-wanted genocide suspects and the U.S. had put a $5 million bounty on his head, The Guardian reports.

A BBC reporter said that Biziminugu had no visible reaction when the verdict was read.