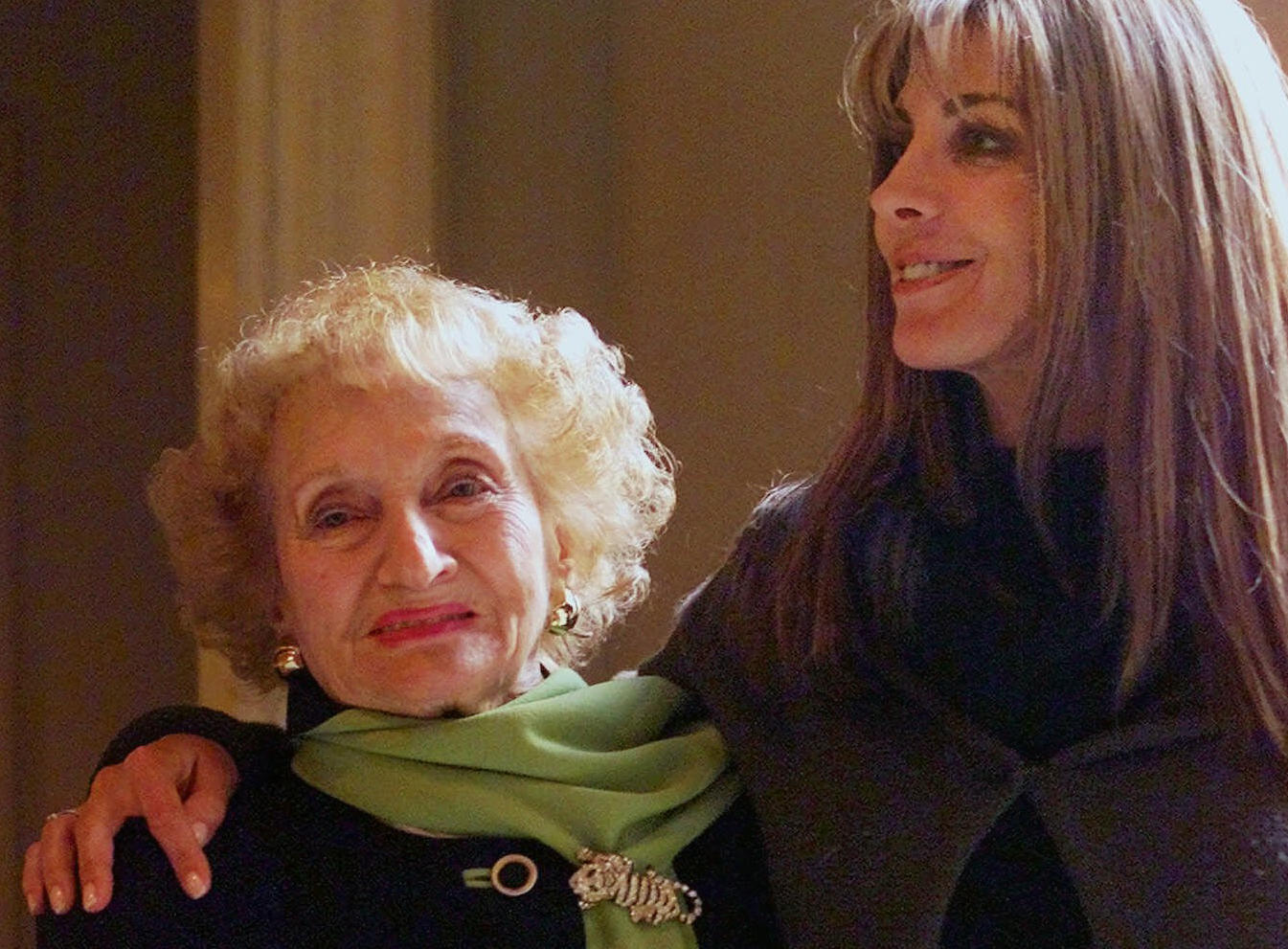 NEW YORK -- When Ruth Gruber saw a report during World War II that 1,000 Jewish refugees were being brought to the United States, she rushed straight to her job with the Secretary of the Interior.

“I got rid of my breakfast and rushed to the office and said, ‘I have to see the Secretary.’ I told him, ‘Somebody has to go over and hold their hands; they’re going to be terrified,’” Gruber said in a 2010 interview in The Sunday Telegraph of London.

That somebody turned out to be her, and as she accompanied the refugees to the U.S., she interviewed them, which became the basis of “Haven: The Dramatic Story of 1,000 World War II Refugees and How They Came to America,” one of her many books but only one part of Gruber’s long, trailblazing life.

The journalist and humanitarian died on Thursday at her home in Manhattan, according to her editor, Philip Turner. She was 105.

Gruber, who was born in Brooklyn, started college at New York University at age 15 and had earned a Ph.D. from the University of Cologne in Germany by the time she was 20. Her dissertation was on Virginia Woolf, whom she later met.

Gruber then went into journalism, becoming a foreign correspondent and visiting places including the Soviet Arctic and Siberia. She produced both words and photographs.

During World War II, she was appointed special assistant to Secretary of the Interior Harold Ickes, for whom she carried out a study to see if returning veterans could settle in Alaska.

In 1944, Gruber got involved in a mission to bring a group of 1,000 Jewish refugees from Europe to the United States. She lobbied fiercely for the refugees to be given American citizenship, which they eventually were granted.

She returned to journalism after the war, covering stories such as the plight of other Jewish refugees and the impetus to allow some to settle in what was then Palestine.

“I thought that wherever there was injustice we should fight it, and what better tool than journalism? I always carried my little Hermes typewriter that weighed about two pounds and my two cameras,” she said in the Sunday Telegraph interview.

She was honored with awards from organizations including the Simon Wiesenthal Center’s Museum of Tolerance.

Gruber married twice; both of her husbands died before her. She is survived by her son and daughter from her first marriage.