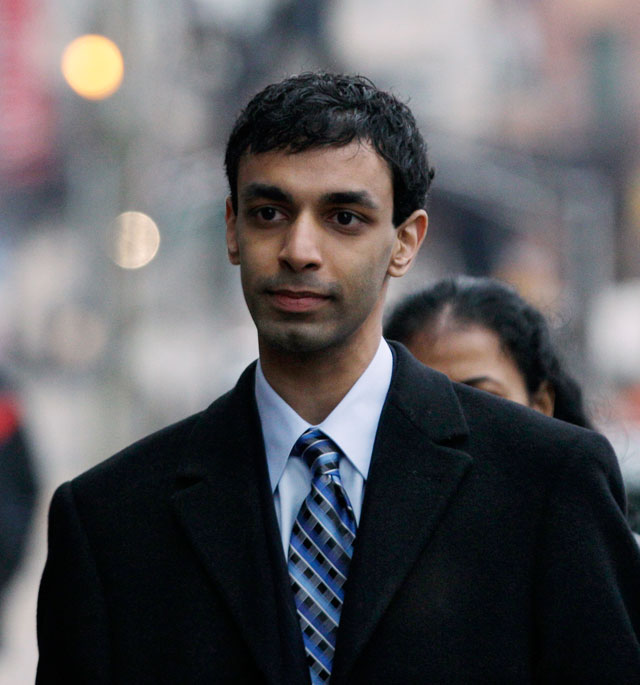 (CBS/AP) NEW BRUNSWICK, N. J. - Testimony is scheduled to resume Monday in the trial of former Rutgers' student Dharun Ravi. He is the ma accused of using a webcam to spy on his roommate's intimate encounter with another man.

A Rutgers' housing official is expected to testify Monday. In testimony last week, jurors heard from four college students who knew about or saw glimpses of the streaming video of Tyler Clementi, who committed suicide in September 2010.

Ravi, 19, faces 15 charges, including bias intimidation, invasion of privacy and tampering with evidence and a witness.

One student said she saw about one second of streaming video showing the two men, at least one of them without a shirt.

A high school friend of Ravi's testified Friday, saying that he had never heard Ravi make negative remarks about having a gay roommate.

"He actually told me Tyler was a nice guy," testified Austin Chung, the high school friend of Ravi's and the boyfriend of Molly Wei, the Rutgers' freshman who was also implicated in the spying.

All of the college-student witnesses say they didn't know Ravi to have a problem with gays.

Steven Altman told a jury in Friday that Ravi was not anti-gay and did not bully or intimidate Tyler Clementi. Altman says his client was an 18-year-old boy who behaved normally for someone his age.

But a prosecutor said Friday morning that Ravi was troubled to learn he'd be living with a gay man at college and that the alleged spying was "malicious."