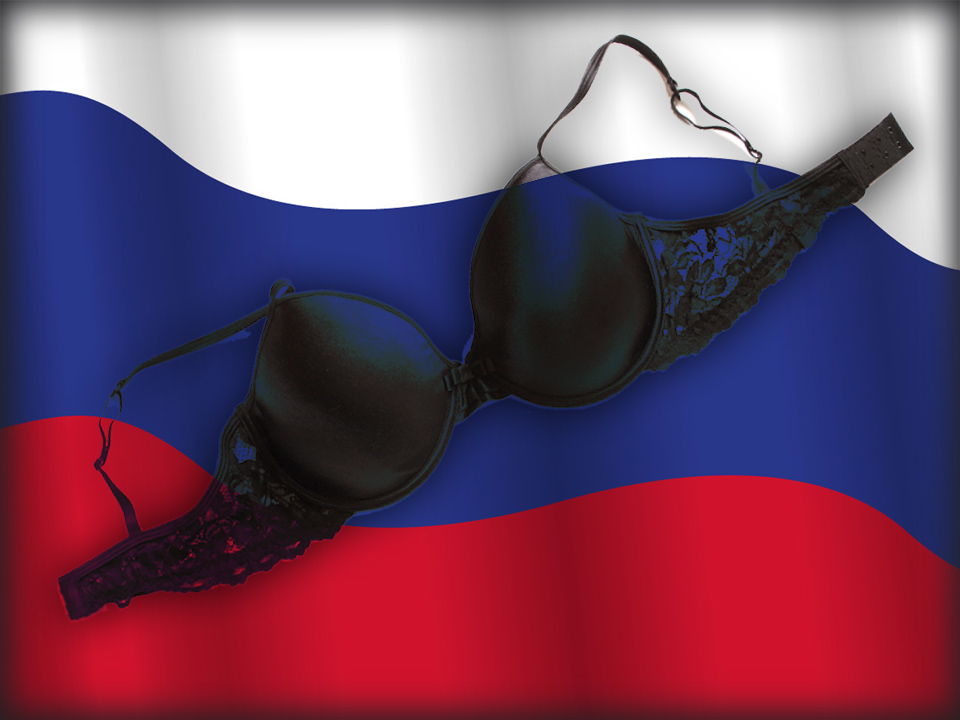 MOSCOW (AP) - Russian investigators say a woman in East Siberia has strangled an elderly neighbor to death with her bra.

The Investigative Committee in Buryatia said in a statement on Tuesday that the 26-year-old woman from the town of Zakamensk, just miles north off the border with Mongolia, has been charged with murder.

Investigators say the woman was drunk on a July evening when she and her boyfriend called on their 65-year-old neighbor for money to buy drinks. Angry that he refused to lend them money, the woman punched him in the face and tried to strangle him with her hands, before taking off her bra and strangling him with it, they say.

The woman is now in custody awaiting the end of the probe, investigators say. Her name was not released.