A new BMW car belonging to Russian world figure skating champion Maria Butyrskaya was blown up in Moscow late on Thursday, the skater said on Friday.

"I drove home from practice on Thursday evening, locked the car and went into my apartment,'' said Butyrskaya. `"Neighbors told me they saw two men running away from the car and then they heard an explosion."

Police were investigating the bomb attack.

The incident was the latest in a series of attacks on high-profile sports figures in Russian cities in recent months. 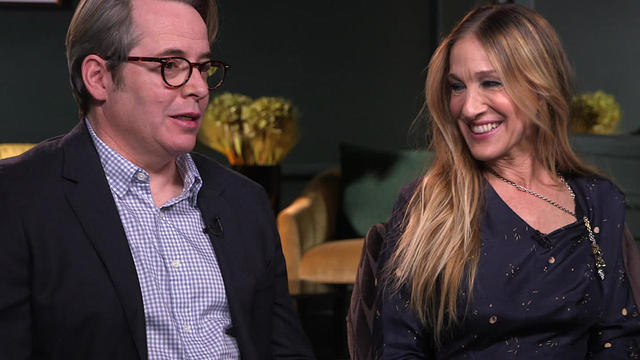 Sarah Jessica Parker and Matthew Broderick's great chemistry, on stage and off