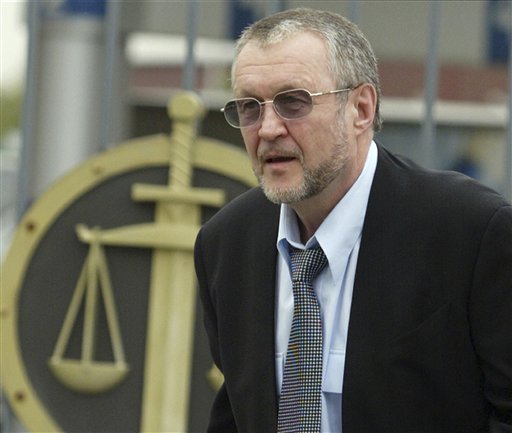 Vyacheslav Ivankov, a Russian crime boss who spent nearly 10 years in a U.S. prison, died Friday in a Moscow hospital, two months after being shot several times coming out of a restaurant. He was 69.

His death was announced by the main federal investigative agency, which said the cause had not yet been established.

Ivankov had undergone several operations since the shooting but was never well enough to leave the hospital, state news agency RIA Novosti said.

After spending 10 years in a Soviet prison for running a ring of thieves, Ivankov moved to the United States in 1992. He was arrested by the FBI in 1995 and convicted of trying to extort millions of dollars from an investment firm run by Russian emigres in New York.

Ivankov was extradited to Russia from the U.S. in 2004 to face murder charges, but he was acquitted.

He was shot in the abdomen on July 28 from a sniper rifle fired from inside a minivan parked across the street from a Thai restaurant. The gunmen has not been identified and the investigation was continuing, the investigative agency said Friday.