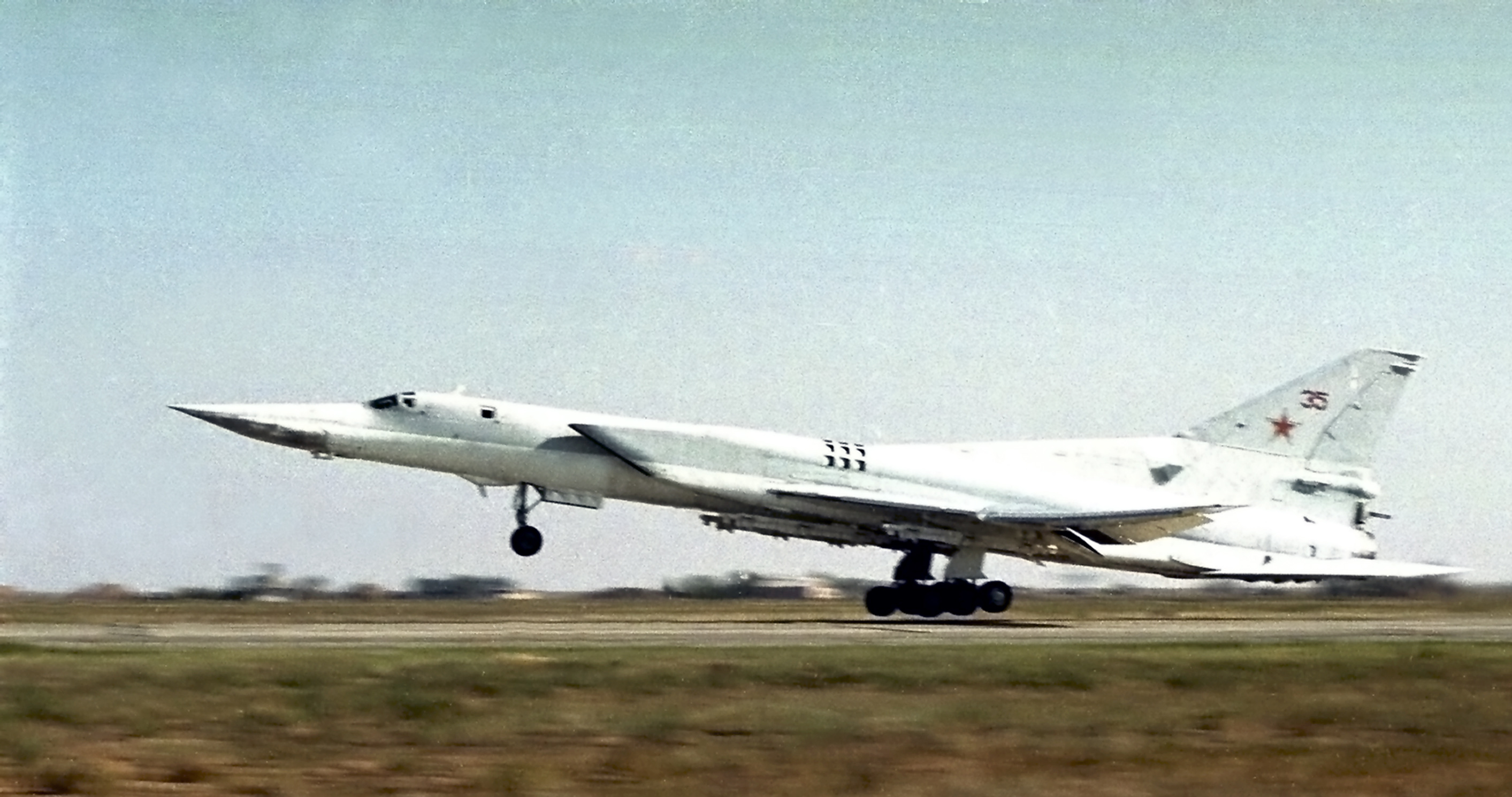 If Russian flights over the Gulf of Mexico come to pass, "it's very significant" because it's something they've never done before, according to one military official.

On Wednesday, the Russian Defense Minister Sergei Shoigu said long-range bombers would begin conducting flights along Russian borders and over the Arctic Ocean. He added, "In the current situation we have to maintain military presence in the western Atlantic and eastern Pacific, as well as the Caribbean and the Gulf of Mexico."

During the Cold War, the Soviets flew surveillance and anti-submarine aircraft down to the Gulf of Mexico but never bombers. In 2008 and 2013, Russia flew bombers into the region, but those were "engagement" flights to Nicaragua and Venezuela, coinciding with high level delegations to meet with Nicaraguan President Daniel Ortega and Venezuelan President Hugo Chavez.

In this case, Shoigu is talking about real bomber patrols and considering the magnitude of what is a major logistical undertaking that would involve the staging of refueling tankers required to aid bombers in flying to the Gulf of Mexico and back.

Militarily, bomber patrols over the Gulf of Mexico make little sense, which is probably why the Soviets didn't fly them during the Cold War. The U.S. would see them coming through the Greenland-Iceland Gap and would be able to track them all the way across the Atlantic, so there would be no element of surprise. For that reason, the U.S. military doesn't have much in the way of anti-aircraft defenses facing south.

A real bomber attack would come over the North Pole, launching cruise missiles as soon as planes got within range. Still, commercial radars would be able to track the bombers, and because of the new alert procedures implemented after the 9-11 terrorist attacks, there would be plenty of time to scramble jets.

After the end of the Cold War, the Soviets stopped flying long range missions, and Russia did not resume them until 2007, and then the missions were a means of demonstrating it was still a global power. Some of the flights down the west coast have come within 50 miles of California--still outside the 12-mile limit but close enough to make a point. The bomber patrols would presumably occur within the Air Identification Zone which stretches 200 miles from the coast. Commercial aircraft entering the zone have to identify themselves; military aircraft do not.