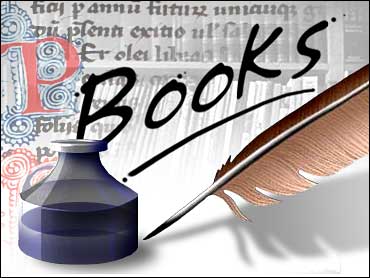 Vladimir Nabokov's son says he will publish the Russian author's last manuscript despite his dying request that it be burned.

Dimitri Nabokov says in an interview with the German edition of Vanity Fair that his father must have wanted the work published.

He is quoted as saying: "Had my father really wished that this novel not be released, he would have destroyed it himself." The interview is to be published Thursday.

The work titled "The Original Laura" was left behind on 138 notecards when the author died in 1977. He asked his wife, Vera, to burn the work. She never did.

His 74-year-old son says "The Original Laura" is scheduled for release in September.