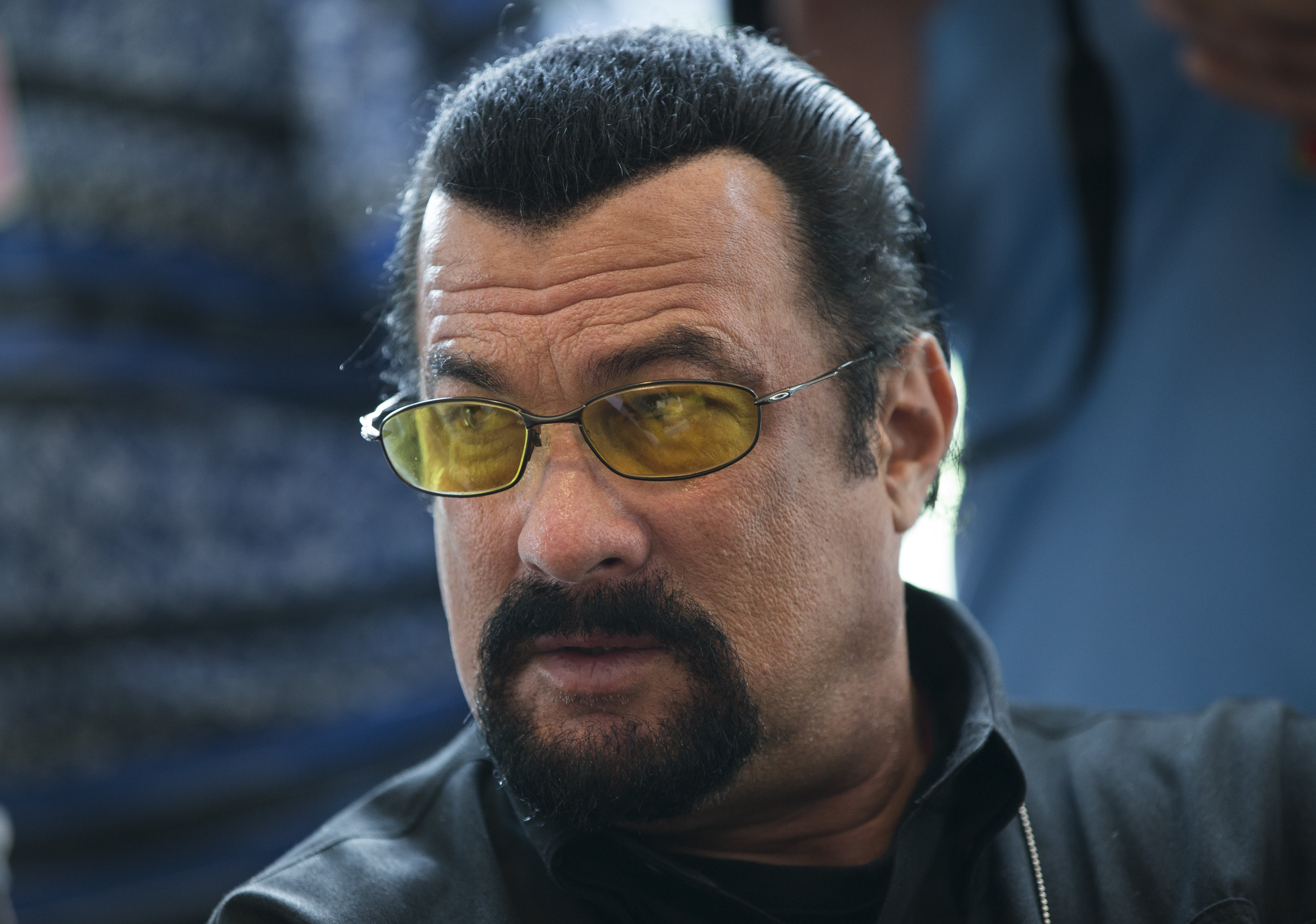 MOSCOW Russia is looking at Steven Seagal to be the face of its weapons industry as it guns for first place on the world arms market.

"You're ready to fight American (manufacturers) with your teeth and your intellect, and if Americans are prepared to promote and support you, that says we're learning new ways to work on corporate warfare markets," Rogozin said.

Russian officials are big fans of Seagal, who met President Vladimir Putin in March and claimed to have set up a meeting with Rogozin for a Congressional delegation last week.