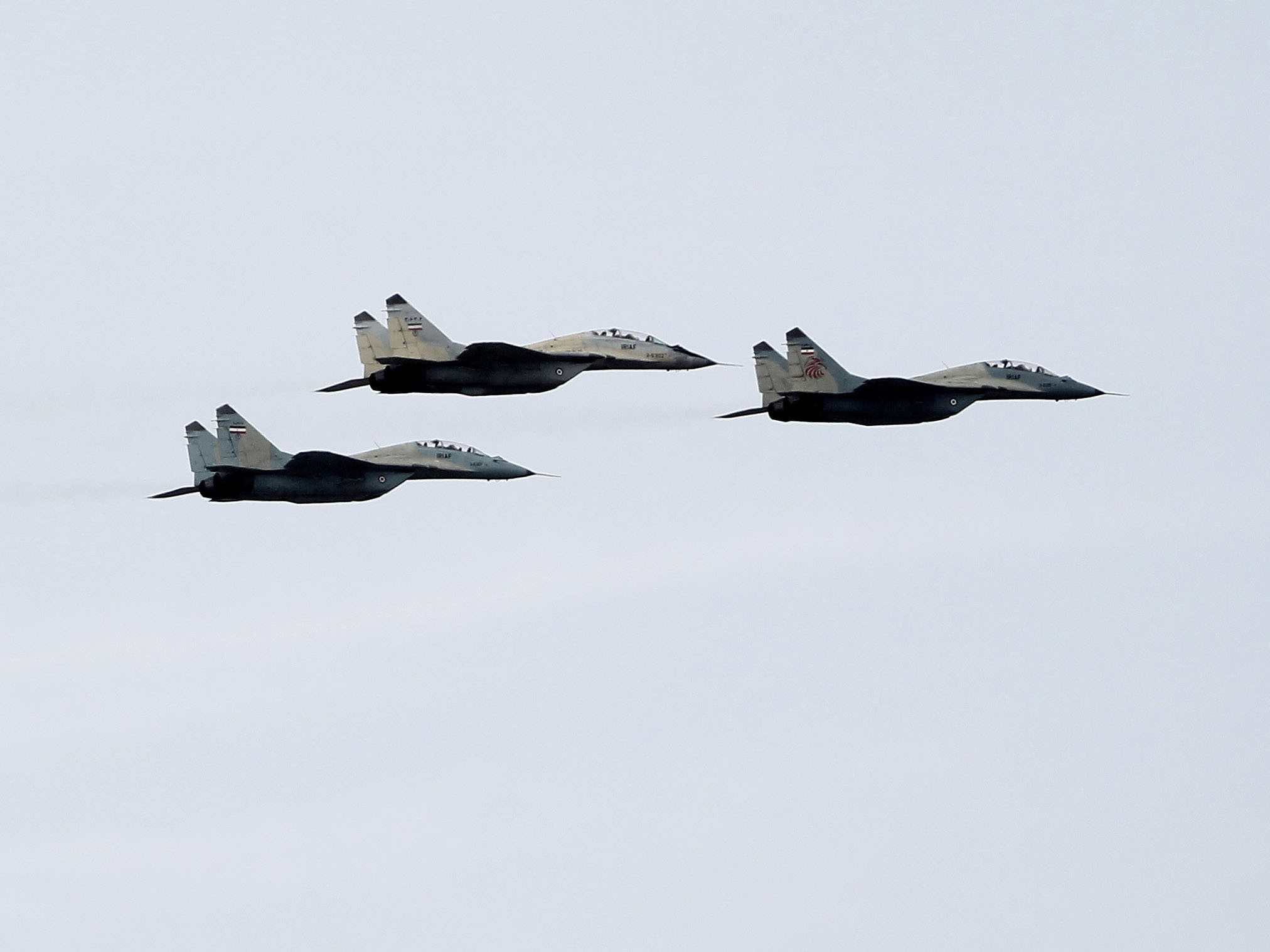 MiG's director general, Sergei Korotkov, said a Syrian delegation was in Moscow to discuss the details of a new contract for the delivery of MiG-29 M/M2 fighters. In remarks carried by Russian news agencies, he said Syria wants to buy "more than 10" such fighters, but wouldn't give the exact number.

Russia has said it's only providing Assad with weapons intended to protect Syria from a foreign invasion, such as air defense missile systems. It has claimed it is not delivering weapons that could be used in Syria's two-year civil war, which has killed more 70,000 people and sent millions fleeing the country.

But the delivery of MiGs would contradict that claim and expose Russia to global criticism, so the Kremlin might think twice before giving the go-ahead.

A MiG spokesman wouldn't comment on Korotkov's statement, and the MiG chief could be referring to a deal the company previously negotiated with Syria that apparently has been put on hold amid the civil war.

Moscow has shipped billions of dollars' worth of missiles, combat jets, tanks, artillery and other military gear to Syria over more than four decades. Syria now is Russia's last remaining ally in the Middle East and hosts the only naval base Moscow has outside the former Soviet Union.

Russia has shielded Assad from U.N. sanctions and has continued to provide his regime with weapons despite the uprising against him that began in March 2011.

Russian media reports say Syria placed an order a few years ago for 12 MiG-29 M/M2 fighters with an option of buying another 12. The Stockholm Peace Research Institute also has reported that Russia planned to provide Syria with 24 of the aircraft.

The MiG-29 M/M2 is an advanced version of the MiG-29 twin-engine fighter jet, which has been a mainstay of the Soviet and Russian air force since mid-1980s. Syria had about 20 fighters of the original make among scores of other Soviet- and Russian-built aircraft.

Other Russian weapons deals have apparently been put on hold during Syria's civil war, including a recent contract to deliver Yak-130 combat training jets that could also be used for ground attacks.