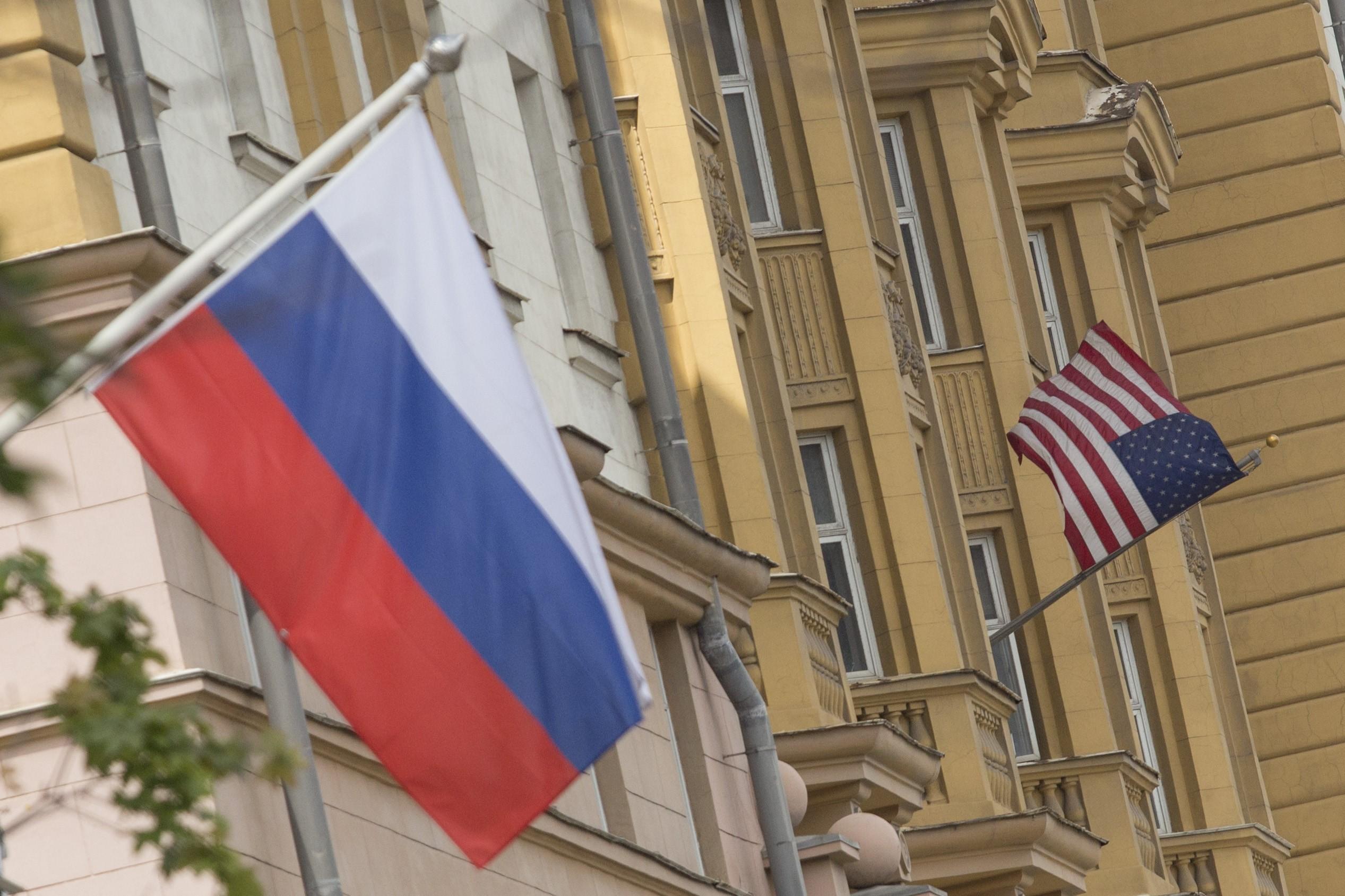 The latest round of U.S. sanctions against Russia go into effect Monday for its alleged role in the use of a chemical weapon to poison a former Russian spy. The State Department formally listed the sanctions on the federal register early Monday morning.

The sanctions come in response to the Novichok nerve agent attack on former Russian intelligence officer Sergei Skripal and his daughter Yulia in England earlier this year.

Among the sanctions imposed include denying the Russian state any foreign assistance, arms sales, financial assistance and exports of technology and sensitive goods.

The State Department had said that it notified the Kremlin ahead of the public announcement earlier this month. The move was the latest in a slew of U.S. sanctions on Russia for human rights abuses, meddling in the 2016 election and military aggression in Ukraine and Syria.

British Prime Minister Theresa May announced her government's own response to the attack by formally expelling 23 Russian diplomats in Britain who had been identified as "undeclared" intelligence agents.

Moscow, however, slammed the latest round of economic sanctions as "unacceptable." The Russian government has repeatedly denied any involvement in the poisoning.