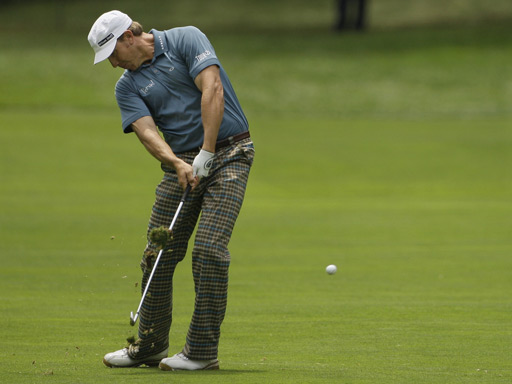 President Vladimir Putin and other Russian officials celebrated the long-awaited U.S. announcement Thursday that it will recognize Russia as a market economy — more than a decade after the collapse of the 70-year-old Soviet communist state.

President Bush relayed the decision by the Commerce Department's Import Administration in a phone call Thursday, according to Putin's press service.

"Putin welcomed this step toward Russia, which is really a country with a market economy, noting that it will give a strong impulse to the development of bilateral economic ties," the press service said.

The designation means Russia will now receive the same treatment as other major U.S. trading partners in trade disputes such as anti-dumping sanctions against Russian steel companies.

Russia was previously categorized as a "non-market economy," which meant the U.S. could not use Russian domestic prices when calculating anti-dumping duties on imports from the former Soviet republic.

Putin hopes it will also lead the way to Russian membership in the World Trade Organization after seven years of trying.

The Russian leader has aggressively pursued closer ties with the West since the Sept. 11 terrorist attacks, and many analysts had predicted the United States would grant Russia market economy status and help in its WTO bid in exchange for Putin's strong support for the U.S.-led campaign in Afghanistan.

Putin failed to win the concession during Bush's visit to Russia last month, but had better luck during a summit with European Union leaders last week. They pledged that the EU — Russia's largest trading partner — would recognize Russia as a market economy within months.

"For Russian producers it means better access to the U.S. market. For the Russian population it means creation of new jobs. For the Russian economy it means new opportunities and new possibilities for the GDP," Gref said on state-run RTR television Thursday.

He said Russia had lost $1.5 billion in annual trade in recent years because of the U.S. refusal to call Russia a market economy. Russia's metallurgy industry, nuclear fuel producers, and fertilizer and titanium producers are best poised to benefit from the U.S. decision, he said.

"It's a sign, a symbol acknowledging the reforms that have been going on in Russia," he said. "It's good for investment because it makes investment (in Russia) more predictable."