If there is a team to fear in the second half of Women's World Cup games, it's Russia.

Nine of Russia's 10 goals in the opening round of the tournament have come after the break, with a four-goal, second-half explosion against Canada on Saturday leading the Russians into the quarterfinals with a 4-1 win.

Irina Grigorieva snapped a scoreless tie and set up the first of two goals by second-half substitute Elena Fomina in leading Russia (2-1) to its second straight win after a 2-1 loss to defending champion Norway in its opener.

Olga Karasseva also scored for the Russians in a game played in front of 29,401 fans at Giants Stadium, the largest crowd at this World Cup for a game not involving the United States.

However, it was a far cry from the 78,792 who came here last week to see the United States play Denmark in the World Cup opener. That was the largest crowd to see a women's sports event in the United States.

This crowd saw the Russians take control after a scoreless first half.

"In the second half we seem to catch on like we did against Japan," said Grigorieva, referring to Russia's four-goal second half in a 5-0 win over Japan on Wednesday.

Grigorieva said the Russians did not switch to the attack after playing a cautious first half.

"It was not premeditated," she said. "But we had the strength to continue to go full speed, plus we had some good substitutes to keep us fresh."

Fomina was the key substitute.

After Grigorieva gave Russia the lead with a shot from the top of the arc in the 54th minute, Fomina entered the game seven minutes later, replacing Tatiana Egorova in the midfield.

Five minutes later, she scored from about the same spot as Grigorieva and Canada never recovered, although they fought on.

"Their first goal was deflating but the second was even worse," said Silvana Burtini, Canada's injured striker who entered the game early in the second half. "We had our chances but obviously there is disappointment."

Charmaine Hooper outjumped four other players to score on a header right in front of Russian goalkeeper Svetlana Petko in the 76th minute. Two minutes later, Burtini was just wide of the right goalpost with another header.

That was the Canadians' last chance.

Fomina ran into the box and took a great pass from Olga Letuchova to beat goalkeeper Nicci Wright in the 86th minute and Karasseva scored off another Letuchova assist in the first minute of injury time.

"Although we didn't qualify, I hope we didn't take 10 steps back," Hooper added. "We have to keep playing and not take three years off. We did as well as we could with the preparation we had. We probably played 10 international games. The U.S. played 110."

Canada, which was beaten 7-1 by Norway on Wednesday, dominated play in the openin 40 minutes, creating several scoring chances with crossing passes from the wings.

A cross from the right wing set up Geri Donnelly right in the middle of the penalty area but her shot sailed way over the crossbar. Tanya Franck forced Petko to make a diving save at the left goalpost with a shot from the right edge of the box in the 35th minute.

Letuchova, who just missed the corner of the net with a 40-yard blast in the 11th minute, had the Russians' best first-half scoring chance with a header in the box in the 43rd minute.

"We knew Canada needed a win so we expected them to put on early pressure and they dominated the first half," Russian coach Yurii Bystritzkii. 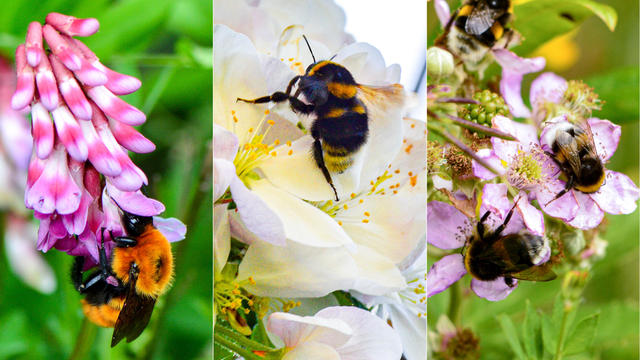