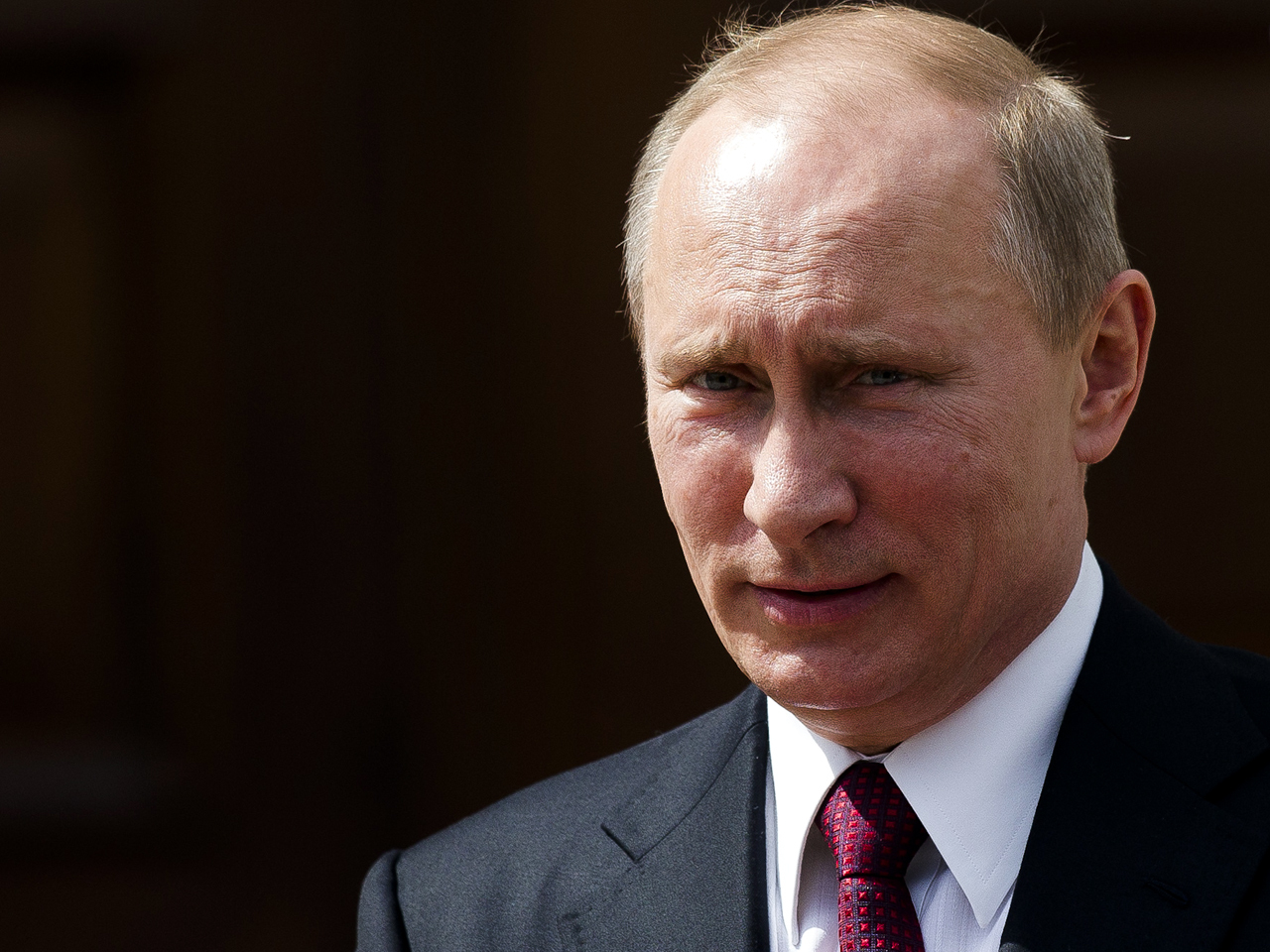 (CBS/AP) MOSCOW - Russia continued to fly in the face of international opinion on Syria, voting against the U.N.'s top human rights body's harsh condemnation of Damascus on Friday for the massacre last week of more than 100 civilians.

A vast majority of countries in the 47-nation U.N. Human Rights Council backed a U.S. and Arab-led resolution condemning "in the strongest possible terms such an outrageous use of force against the civilian population" in a cluster of villages known as Houla.

According to preliminary U.N. investigations, at least 49 children under the age of 10 were among the dead — with entire families apparently executed in their homes.

The resolution instructs an expert panel to conduct an "international, transparent, independent and prompt investigation" and echoes calls by U.N. rights chief Navi Pillay for the U.N. Security Council to consider referring Syria to the International Criminal Court.

The vote marks the strongest condemnation yet of Syria by the Geneva-based rights body, highlighting the increasing isolation of Damascus in the international community.

But Russia, China and Cuba voted against the resolution, with Uganda and Ecuador abstaining. The Philippines was absent during the vote.

Moscow, which has been accused of helping to prop up the regime of President Bashar Assad, said the May 25 killings appeared to be "a well-planned action by militants," echoing the Syrian government's rejection of responsibility.

The Russian Foreign Ministry statement Friday also implied that Western nations who have blamed the Syrian government for the Houla massacre "prefer their own agenda" aimed at overthrowing Assad.

It was the fifth time that the Geneva-based council called an urgent meeting on Syria, something the country's ambassador to the U.N. in Geneva, Fayssal al-Hamwi, said was a sign that some countries are trying to divide his country.

Al-Hamwi, too, condemned the massacre in Houla, but blamed it on "groups of armed terrorists" seeking to ignite sectarian strife.

U.S. Ambassador Eileen Chamberlain Donahoe said there was no doubt that Assad's regime was responsible for the killing.

"There needs to be justice and accountability for those that committed these atrocities," she told the council.

Even as Russia voted against the resolution, President Vladimir Putin rejected the notion that Moscow was propping up Assad and professed a desire to help U.N. envoy Kofi Annan achieve "positive results" and prevent an all-out civil war.

"We don't support any of the parties that are creating threats of a civil war," Putin told reporters after meeting with German Chancellor Angela Merkel.

Russia, along with China, has twice shielded Syria from U.N. sanctions over a crackdown on the uprising against Assad's regime.

Putin said Russia will remain in contact with Assad and the Syrian leadership, insisting that nothing could be imposed by force, but was vague about what "political instruments" exactly Russia might be prepared to use.

"The chancellor and I agreed that Russia, Germany and all our partners must focus our efforts in order to prevent an escalation of violence and help Mr. Annan to achieve positive results," he said.

Speaking in Oslo Friday, Secretary of State Hillary Clinton said Russia is viewed in the United Nations, in Damascus and around the world "as supporting the continuity of the Assad regime."

Clinton said: "The continued supply of arms from Russia has strengthened the Assad regime," and "that Russia has maintained this trade ... has raised serious concerns."

Retired Air Force Gen. Richard Myers, a former chairman of the Joint Chiefs of Staff who's now a senior military security analyst for CBS News, said on "CBS This Morning" Friday that there is a tipping point if Russia can't be convinced to support U.N. sanctions. (Watch at left)

"If it looks like Russia's going to be intransigent on this point, if the U.N. is ineffectual in that approach, then I think people would look for probably the use of force," he said.

Myers described any possible American intervention in Syria as more complex than its involvement in Libya and perhaps even Iraq.

"Syrians have an industrial-aged army, Cold War sort of army, supplied by the Russians, great air defenses or reasonable air defenses, chemical weapons for sure, possibly biological weapons -- whether they'd bring those into play or not, you don't know -- and population centers that are pretty concentrated," said Myers. "Libya was a little bit more spread out, larger territory, so I think it becomes- it's a much more difficult military problem, I think."

Defense Secretary Leon Panetta, in remarks to reporters traveling with him Thursday to a conference in Singapore, said he does not see the U.S. taking military action in Syria without the backing of a U.N. Security Council resolution.

"No, I cannot envision that," Panetta said when asked about military action without U.N. backing. Still he said that all options remain on the table and that the Pentagon is planning for "any contingency."

Putin and Merkel stressed that a political solution was possible.

"I have the impression that no one has any interest in a civil war, and that everything must be done so that such a civil war is prevented, and everyone must try to make their contribution to that," Merkel said.

Merkel said the talks with Putin were calm, "and I had the impression that — also on the grounds of the stability of the whole region — we have the same interest here, even though there are perhaps differences now and again on the way," Merkel said.

Saying he is "impatient and frustrated," Annan called on Assad Friday to implement the peace plan. He stuck by his six-point road map during a visit to Beirut, but said Assad must send "a signal to his people and the international community that he is determined to implement the plan and that he is going to move ahead in search of peace."

Meanwhile, a different U.N. expert panel tasked with investigating allegations of torture worldwide said Friday it was deeply concerned at widespread and systematic violations of international law by Syrian authorities, often using militias known as Shabiha. The panel said its conclusions are based on "consistent, credible, documented and corroborated allegations."

Among the violations it cited are large-scale attacks, killing and torture of civilians including many women and children, summary executions, mass graves, sexual violence, secret detentions and arbitrary arrests.