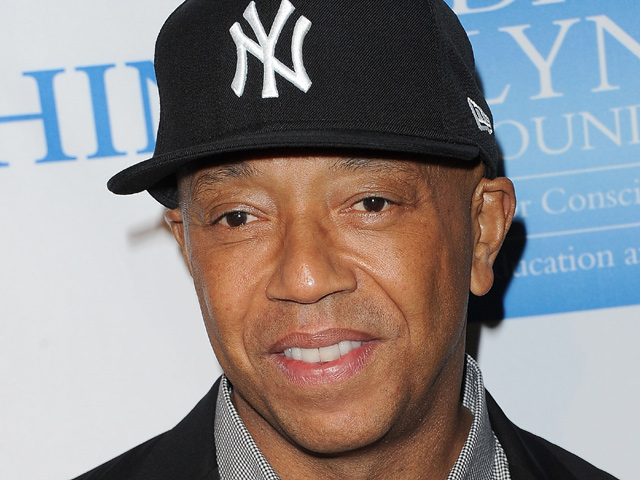 (CBS) After the home improvement store chain Lowe's caved in to pressure from conservative evangelical groups and pulled its advertising from TLC's reality show "All-American Muslim," entrepreneur and hip-hop mogul Russell Simmons has offered to purchase the remaining advertising spots during an upcoming episode of the show.

"Just purchased remaining spots for ["All American Muslim"] for next week," the 54-year-old mogul tweeted Monday. "The show is now sold out! Keep your money and we will keep ours."

But, according to The Washington Post, neither Simmons nor TLC says the deal has officially been completed.

Simmons, who planned on advertising his prepaid Visa Rush Card with the ad time, later tweeted that the spots were all sold out.

According to Reuters, Lowe's pulled its advertisements from the TLC series after pressure from the Florida Family Association, who urged companies to boycott the show calling the series "propaganda clearly designed to counter legitimate and present-day concerns about many Muslims...clearly this program is attempting to manipulate Americans into ignoring the threat of jihad and to influence them to believe that being concerned about the jihad threat would somehow victimize these nice people in the show."

Since all of the backlash not only from Russell Simmons, but actress Mia Farrow and California state Sen. Ted Lieu, Lowe's issued a statement and stands by its decision, according to Entertainment Weekly, saying, "Lowe's made the decision to discontinue our advertising on Dec. 5. As we shared yesterday, we have a strong commitment to diversity and inclusion, and we're proud of that longstanding commitment. If we have made anyone question that commitment, we apologize."

"All-American Muslim" is a reality series that revolves around the lives of five Muslim families. The show premiered in November.