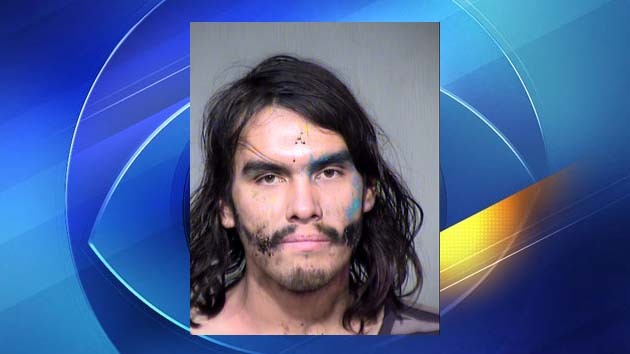 (CBS/AP) PHOENIX - Russell Hofstad was sentenced to two years in prison Wednesday for animal cruelty after police said they found the 24-year-old drifter skinning and eating a cat while camping inside a Phoenix warehouse.

The building's owners reported a burglary on Jan. 18 after they opened the warehouse and heard blaring music. Police said they found Hofstad inside with his face painted and the cat's tail and intestines around his neck.

Police said Hofstad told them he was homeless and hungry and had no place to go after being released from jail, KPHO reported.