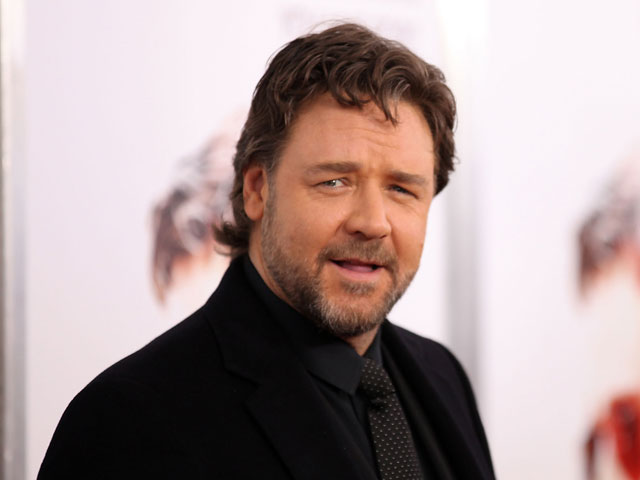 (AP) NEW YORK — Oscar-winning actor Russell Crowe lost his way kayaking in the waters off New York's Long Island and was picked up by a U.S. Coast Guard boat and ferried to a harbor, officials said Sunday.

The 48-year-old actor was kayaking with a friend and launched from Cold Spring Harbor Saturday afternoon on the Long Island Sound, according to U.S. Coast Guard Petty Officer Robert Swieciki. As it got dark, the two got lost and eventually headed for shore, beaching their kayaks in Huntington Bay, nearly 10 miles east from where they had set out.

The U.S. Coast Guard was patrolling the area, and heard Crowe call out to them from the shore around 10 p.m., Swieciki said. The "Gladiator" actor and his friend, who Swieciki didn't recognize, paddled over to the boat. The Coast Guard officers pulled them up and, along with their kayaks, gave them a ride to Huntington Harbor.

"He just needed a little bit of help, he just got a little lost," Swieciki said. "It wasn't really a rescue, really, more of just giving someone a lift."

Swieicki said no one was injured, and the two men were wearing life vests. He said the actor, who was grateful and friendly, seemed like he was a fairly experienced kayaker.

Crowe sent a Twitter message about 1:30 a.m. Sunday thanking the officers, and saying he was out on the water four and a half hours.

Crowe is on Long Island filming a new movie called "Noah" in Oyster Bay. The biblical epic is directed by Darren Aronofsky and scheduled for release in 2014.

Crowe won an Academy Award for best actor for his role as a Roman soldier called Maximus in "Gladiator."