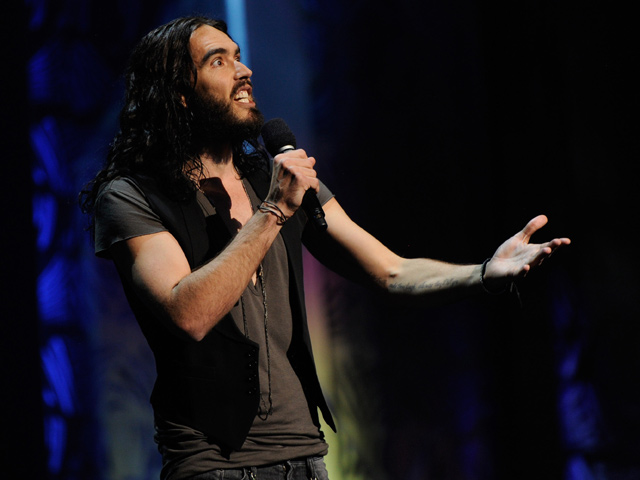 (CBS/AP) Russell Brand testified to a parliamentary committee on Tuesday about his own experience with addiction, saying "love and compassion" are the key to weaning addicts off drugs.

The comedian also told the committee that society should not "discard people, write them off on methadone and leave them on the sidelines."

During a 30-minute appearance, Brand said he believed drugs should be legalized.

He said, "I'm not a legal expert. I'm saying that, to a drug addict, the legal aspect is irrelevant. If you need to get drugs, you will. The criminal and legal status, I think, sends the wrong message. Being arrested isn't a lesson, it's just an administrative blip."

Brand wore a black hat, gold chains and crosses and a torn black vest top to the hearing.