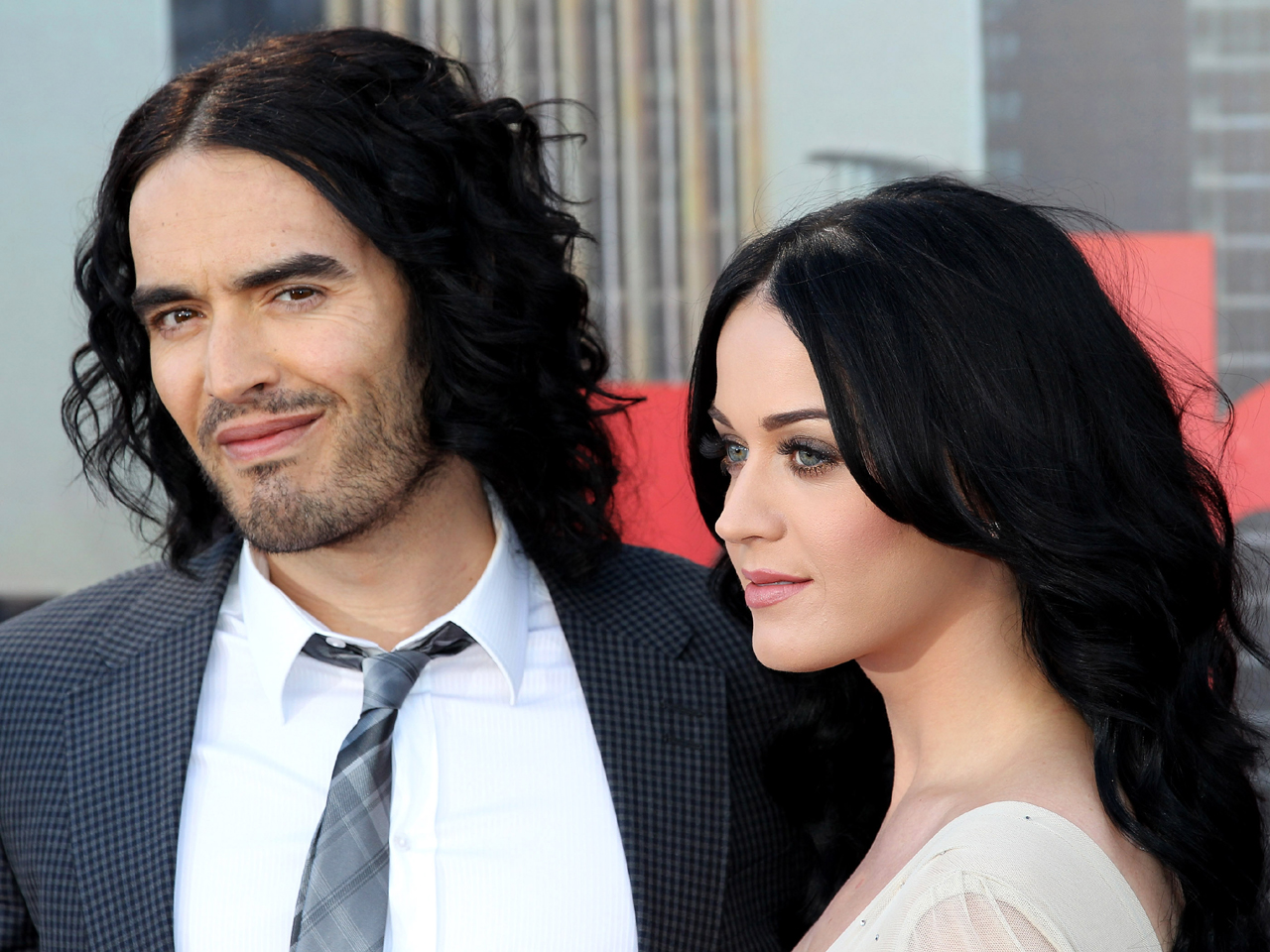 (CBS) Russell Brand is entitled to a large sum of money from Katy Perry in the couple's divorce, but he's reportedly not asking for any of it.

According to TMZ, the British actor-comedian isn't seeking any money from his estranged wife, despite being able to walk away with tens of millions of dollars.

"This divorce is as amicable as it gets," a source told the website.

Brand and Perry married in October 2010, and he filed for divorce in December 2011. A source told People the couple did not sign a prenuptial agreement, meaning Brand could lay claim to half of what the singer earned while they were married.

TMZ reports that the couple's divorce will be made official on June 30, after a mandatory six-month waiting period.