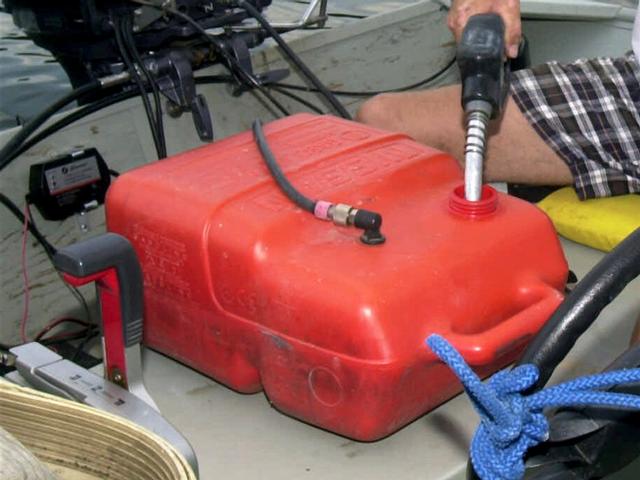 You're a fugitive from justice, and you're wanted in Georgia for violating parole on a murder and escape conviction. You're racing down the road in Wyoming, trying to stay one step ahead of the law, when suddenly, you run out of gas.

Who ya gonna call?

That's what 59-year-old Richard Vincent of Prineville, Ore. did.

The Wyoming Highway Patrol said Tuesday that Vincent, who is, in fact, wanted in Georgia for violating parole on a murder and escape conviction, did run out of gas, and decided to call the Uinta County Sheriff's Office, who happily sent state troopers to help him out.

When they discovered he had an outstanding felony warrant from Atlanta, he was taken into custody, and was being held pending extradition.

Next time, Vincent might want to try Triple-A for roadside assistance instead (if there is a next time).