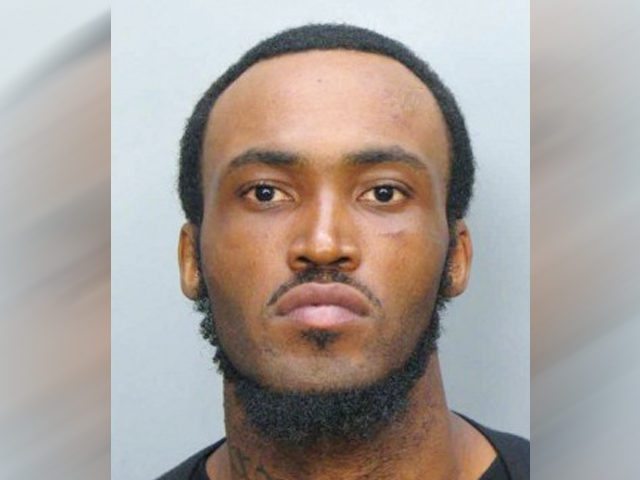 (CBS) MIAMI - Rudy Eugene, the man who ate the face off a homeless man he attacked along the MacArthur Causeway, was not high on bath salts or any other exotic street drug at the time of the attack, according to a report released Wednesday by Miami-Dade Medical Examiner Dr. Bruce Hyma.

CBS Miami reports that the toxicology report found marijuana in Eugene's system, but no evidence of any other street drugs, alcohol or prescription drugs, or any adulterants found in street drugs. That includes cocaine, LSD, amphetamines (Ecstasy, Meth and others), phencyclidine (PCP or Angel Dust), heroin, oxycodone, Xanax, synthetic marijuana (Spice), and many other similar compounds.

Hyma's office also specifically ruled out bath salts, a class of synthetic drugs that have been known to cause bizarre behavior and overheating of people who use them, two things that made some believe Eugene's cannibalistic behavior was due to the drugs.

"The department has also sought the assistance of an outside forensic toxicology reference laboratory, which has confirmed the absence of "bath salts," synthetic marijuana and LSD," the report said.

"Within the limits of current technology by both laboratories, marijuana is the only drug identified in the body of Mr. Rudy Eugene."

Eugene was shot dead by police responding to his attack on homeless man Ronald Poppo on May 26.