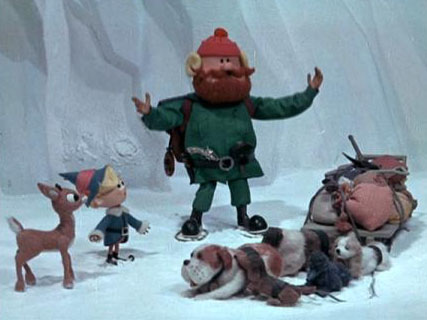 LOS ANGELES - Larry D. Mann, who voiced Yukon Cornelius in the animated Christmas favorite "Rudolph the Red-Nosed Reindeer," has died. He was 91.

His son, Richard Mann, says the actor died of age-related causes on Monday in Los Angeles.

Canadian-born Mann had small roles in movies, including "The Sting" and "In the Heat of the Night."

He also did voice work for animated shows, including 1964's "Rudolph."

His son says Mann's last role before retirement was playing a talent agent in the 1991 TV show "Homefront."