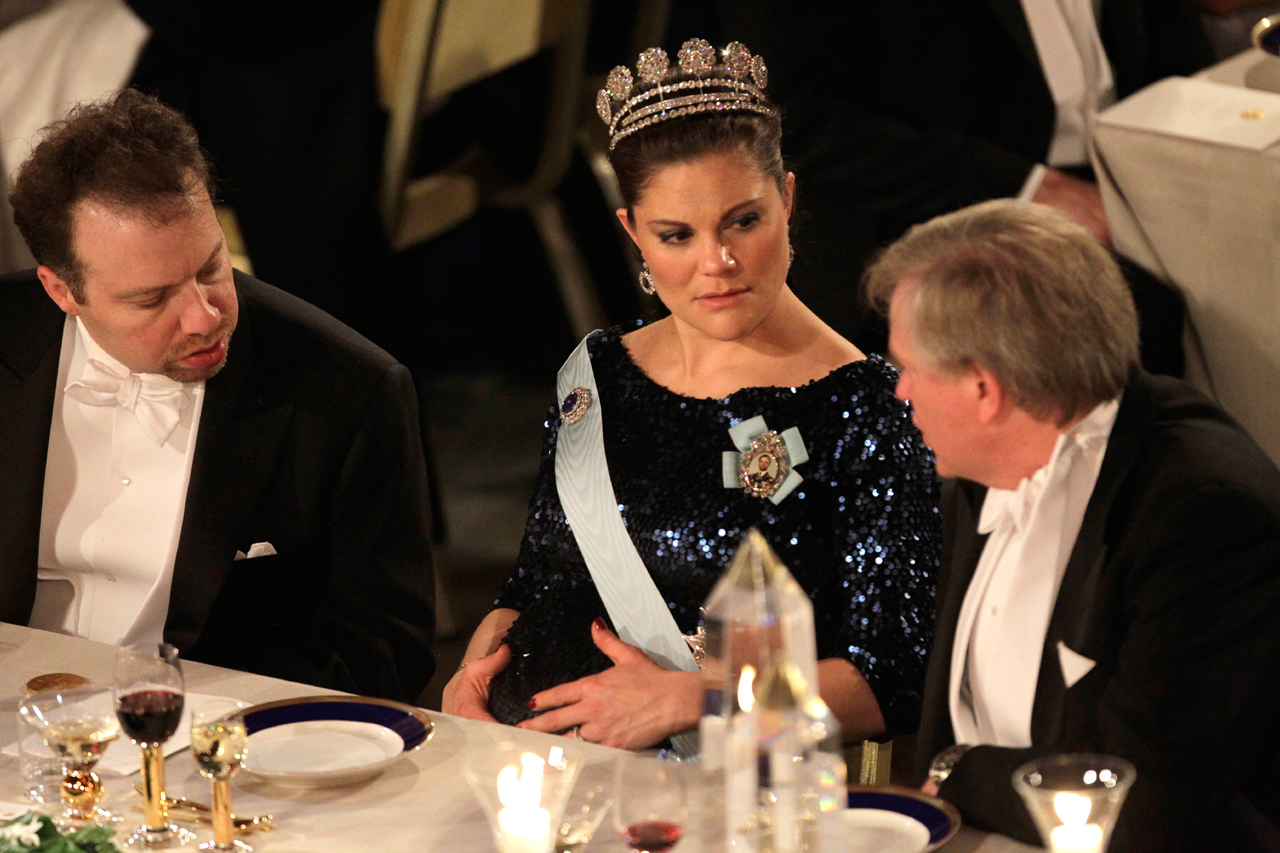 (CBS/AP) Celebrities and royals came out to honor this year's Noble Peace Prize laureates over the weekend in Oslo, Norway, and Stockholm, Sweden.

The concert honored this year's Nobel Peace prize winners, Liberian President Ellen Johnson Sirleaf and women's right activist Leymah Gbowee, also of Liberia, and democracy activist Tawakkul Karman of Yemen. Together, the three have boosted the number of women who have received the peace prize from 12 to 15.

Mirren hailed this year's Nobel Peace Prize to three women as historic, but said Sunday it's shameful that so few women have won the award since it was created in 1901. She said the award marks an "extraordinary moment in the history of women," but that it is "slightly shameful statistically that only 12 women have won it in a 112 years, when you think how important women historically have always been, specifically in terms of peace."

Mirren said this year's award is a historic moment, "but it is only a step on a journey that women are taking, and hopefully in 20-30 years time we will be looking at a very different scenario in the world."

Dawson said she was inspired by the laureates during the ceremony Saturday in Oslo's City Hall.

"I love being able to be part of this story and help these voices being as loud as possible because I believe in them and they are our future," she said.

Dawson said the peace prize helps grow the community of peace makers and "give them a platform that is just as strong as the corrupters'."