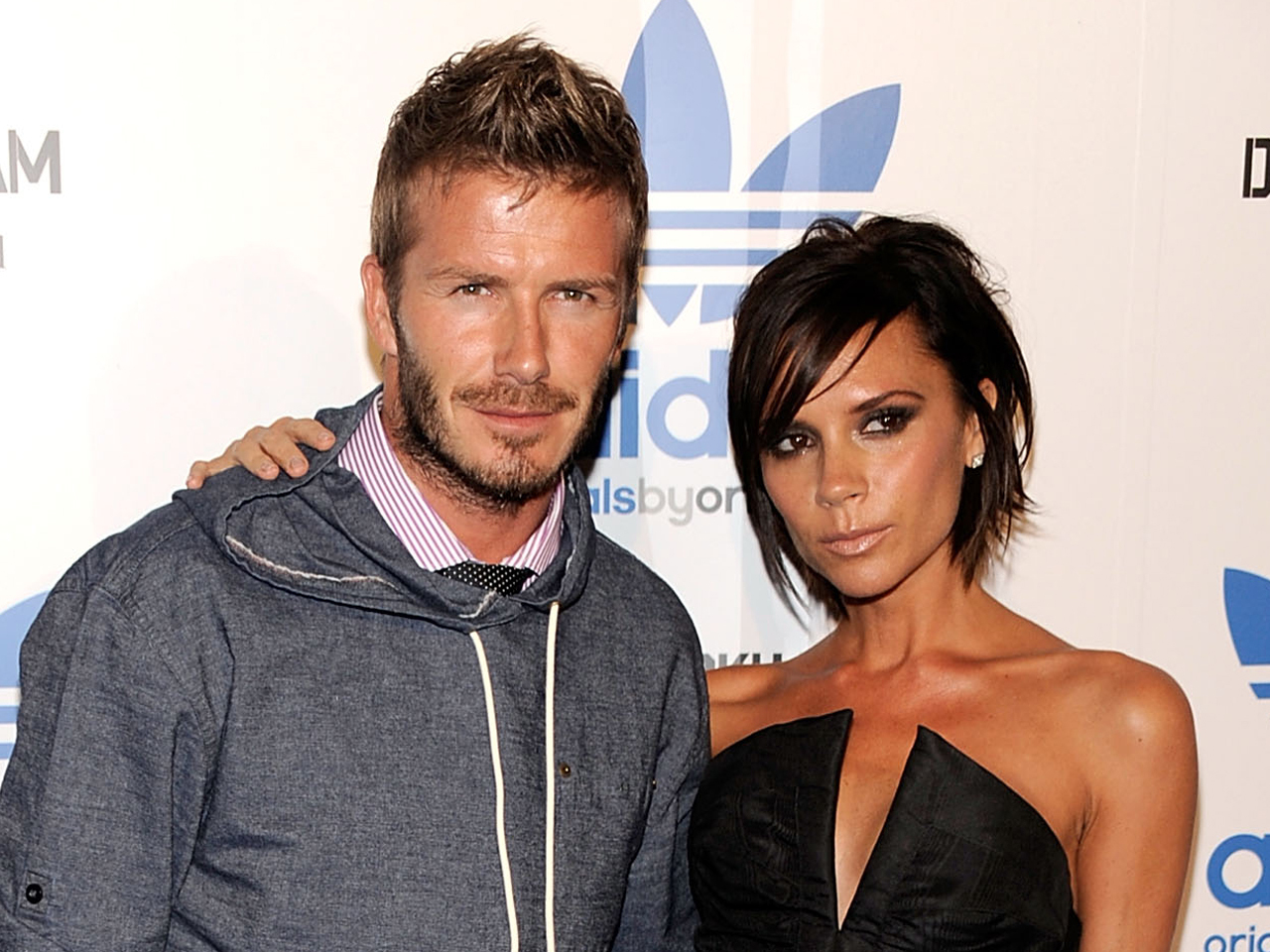 LONDON - The full list of confirmed guests and the seating plan for the royal wedding of Prince William and Kate Middleton were released by the British monarchy Saturday.

Many of the 1,900 invitees had already been mentioned in the media weeks ago, including soccer star David Beckham and his wife Victoria, musician Elton John and director Guy Ritchie. But others, like soul singer Joss Stone and "Mr. Bean" actor Rowan Atkinson - a close friend of William's father Prince Charles - were new.

St. James' Palace also confirmed for the first time that Bahrain's Crown Prince Salman bin Hamad Al Khalifa will be attending, despite British concerns about the treatment of activists there.

Bahrain's royal family ordered a wide-ranging brutal crackdown against pro-democracy demonstrators that started in mid-February. At least 30 people have died, including four in custody, and many well-known activists and lawyers have been imprisoned.

About 40 other foreign royals from countries including Denmark, Norway, Spain, Thailand and Morocco will be in attendance.

Other guests include British government and defense officials, British soldiers who fought in Afghanistan and people who work for William's charities.

Palace officials said that only crowned heads of states are traditionally invited to royal weddings, and that political leaders who are not from the 54-member Commonwealth of nations, such as President Barack Obama or French President Nicolas Sarkozy, weren't sent invitations.

The seating plan for the April 29 ceremony at Westminster Abbey revealed the select few who will witness the ceremony up close. About 1,000 people will sit in the section of the abbey where views of the altar are restricted.

Queen Elizabeth II and other royal family members will sit in the front row across the aisle from the Middleton family. They will be closest to the abbey's sanctuary, where William and his bride will stand.

The Middletons will sit with the couple's friends and Princess Diana's Spencer family.

She also said the guest list "shows how very thoughtful this couple is. We've got a number of injured servicemen included, as well as the families of two of William's (military) colleagues ... who did lose their lives in Afghanistan."

Arbiter said the list included "the obvious celebrities" as well as some surprises: