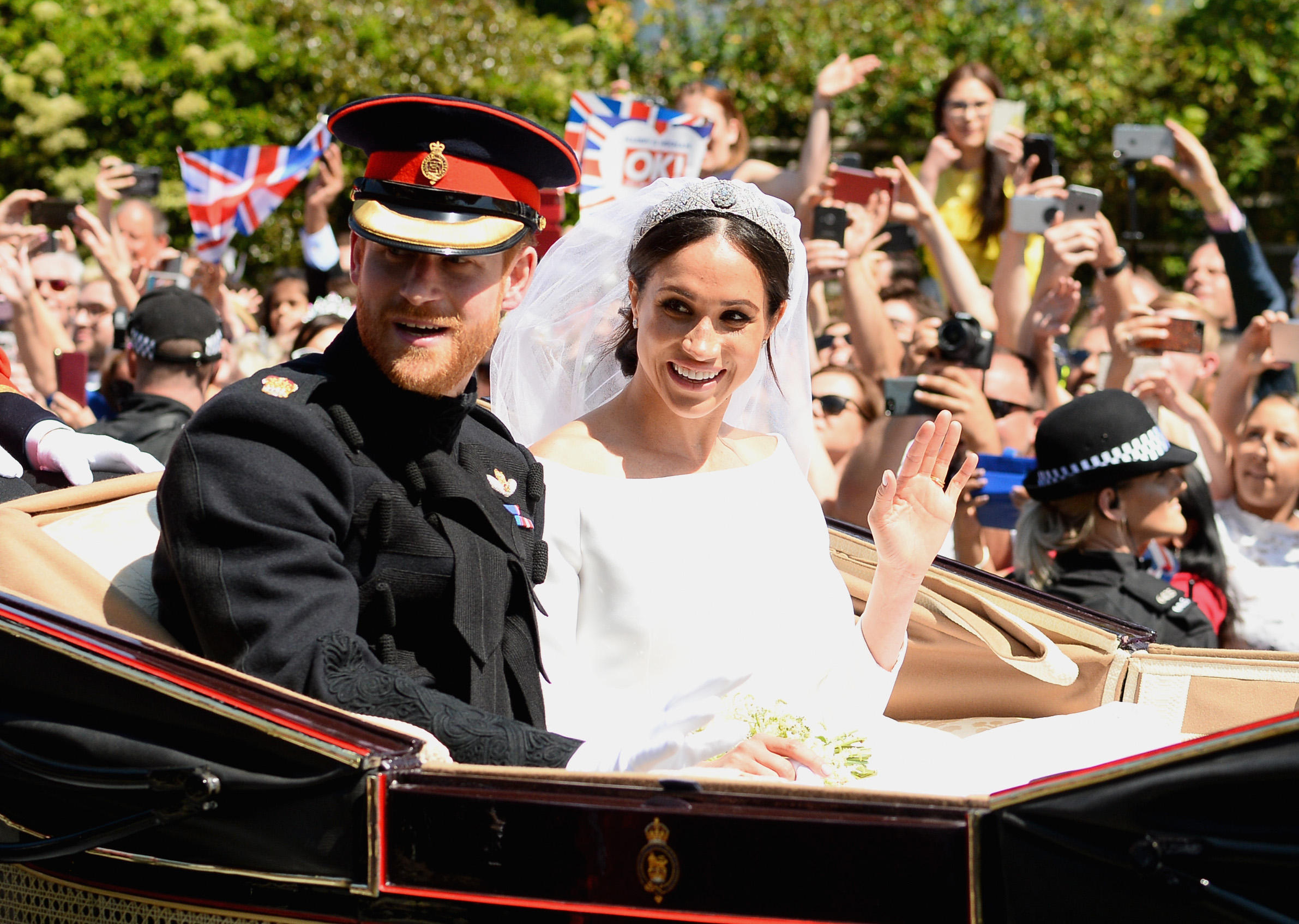 What do you get for a couple who has everything? Prince Harry and Meghan Markle, now the Duke and Duchess of Sussex, channeled the attention and generosity inspired by their wedding toward causes they felt strongly about.

In lieu of gifts, they personally picked seven charities for well-wishers to give to. They range from charities focusing on homelessness in the U.K. to women's empowerment in Mumbai.

Here is a look at the organizations: