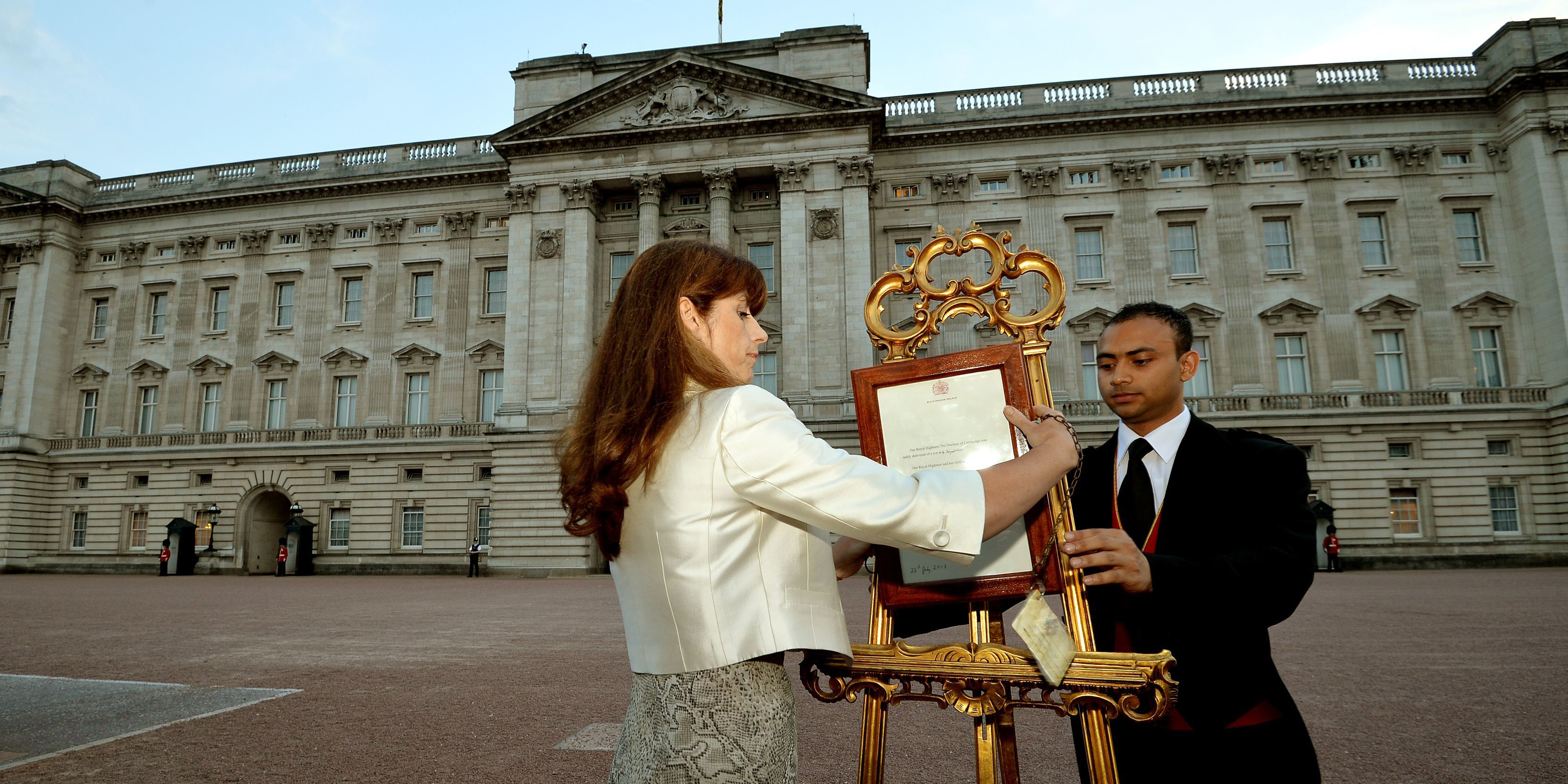 The Buckingham Palace footman who became a minor celebrity for helping display Prince George's birth announcement has left his job after his visa reportedly expired.

Badar Azim's face was plastered in newspapers across the world, along with Queen press secretary Alisa Anderson, as they both placed the official announcement of the Duke and Duchess of Cambridge's new son behind palace gates.

The 25-year-old is believed to have returned to his hometown in Kolkata, India.

Azim worked his way from India's slums to palace gates after St. Mary's Orphanage and Day School in Kolkata offered him financial sponsorship to attend the International Institute of Hospitality Management.

The school also sponsored him to complete his studies in Scotland at Edinburgh Napier University - "something others in India can only dream of," he said shortly before graduating in 2011, according to the university. He was then able to get a job working for the royal family.

Local newspapers reported that Azim had been granted a student visa that expired at the end of July. According to Daily Mail royal reporter Richard Kay, sources said he was eager to stay in the U.K. but left the palace at the end of last week.

Pictures posted by the Mail Wednesday show Azim with his family in Kolkata.

A spokesperson for Buckingham Palace said they do not comment on employees, and the U.K Home Office declined to comment on individual cases.