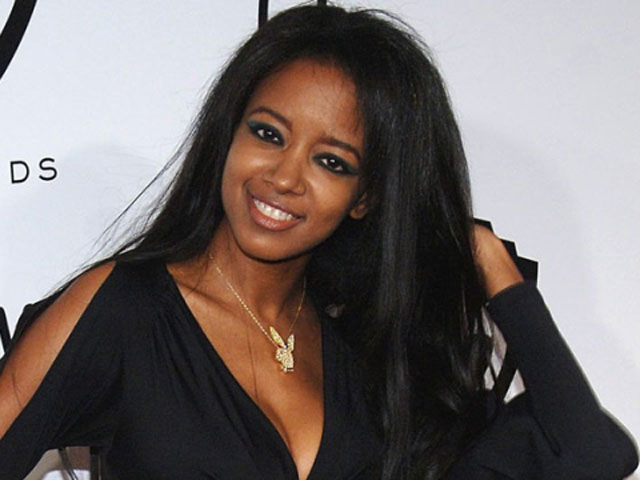 (CBS) NEW YORK - Stephanie Adams, the former Playboy Playmate who was awarded $1.2 million Tuesday for injuries she incurred at the hands of New York City police officers, says she has "no animosity toward the NYPD" and hopes to become an activist against police brutality.

"I know there is good and bad in every organization," Stephanie Adams, 41, told Crimesider. "I just hope this, along with other people speaking out, will prompt the city to take action against police officers who use excessive force."

Adams, who was Playboy Magazine's Miss November 1992, alleges that she was thrown to the ground and inappropriately touched by officers in 2006 after a taxi driver called 911 and falsely accused her of threatening him with a gun.

According to the New York Daily News, Sgt. John Rajan told the jury the officers "didn't know if she had a firearm," but later admitted that she "was wearing tight-fitting clothing, and there was no place to conceal a weapon."

Aside from being roughed up, Adams says there were several guns pointing at her while she was on the ground and she remembers being afraid that she might be shot.

"I wouldn't wish what happened to me on anyone," she says. "I'm still in daily physical pain. Even picking my son up hurts."

The New York Post reports that one juror told the paper that it was the extent of Adams' injuries that prompted the $1.2 million verdict.

Adams says that she was "in tears" when she learned she'd won her case, and plans to celebrate by spending time with her husband and one-and-a-half year old son.