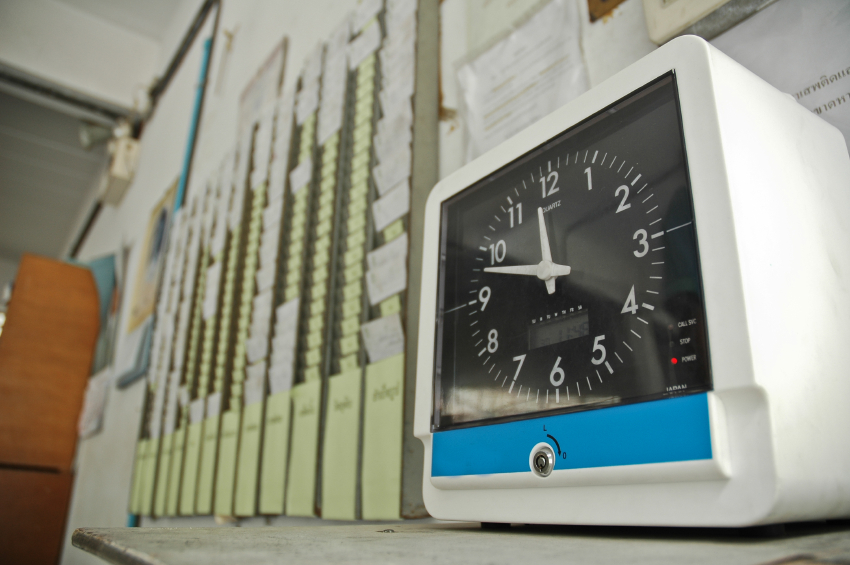 Shift work may pay the bills but it comes at a cost to your health, an increasing body of research shows. The latest study to add to the evidence finds that working overnight or rotating shifts is associated with a higher risk for type 2 diabetes.

In their analysis, published in the journal Occupational & Environmental Medicine, the researchers found working rotating shifts, rather than consistent daytime work hours, was associated with a 42 percent increased risk for type 2 diabetes. Overall they concluded that people working unconventional schedules -- especially working the "graveyard" shift -- may increase the risk of developing type 2 diabetes by an average of 9 percent.

The meta-analysis is based on data from 12 previously published studies involving more than 226,600 adults. Among that number, 14,600 study participants were confirmed to have type 2 diabetes.

"Some potential biological mechanisms may explain the link between shift work and [diabetes]," the researchers write in their study. "First, shift work may interfere with the normal synchrony of the light-dark cycle, sleeping and eating patterns, which might cause a mismatch of circadian rhythms."

The researchers also observed that male shift workers with erratic schedules had a higher risk for type 2 diabetes compared with women who worked similar schedules. After a closer examination of each study's methodology -- including study location, jobs, shift schedule, as well as weight, gender and family health history of study participants -- the researchers found the risk for type 2 diabetes rose by 37 percent for men who did shift work.

The researchers say shift work may be more detrimental to men because levels of the male sex hormone, testosterone, are controlled by the body's natural circadian rhythm. Lower testosterone can cause insulin resistance and therefore raise one's risk for diabetes.

"The result suggests that male shift workers should pay more attention to the prevention of [diabetes]" the researchers write. "Rotating shifts are especially detrimental to one's health because inconsistent work schedules also mean erratic sleep and therefore an inconsistent sleep-wake cycle, which is associated with insulin resistance. "

A large body of research has also indicated that late night and rotating shift work can have a serious impact on women's health, particularly her fertility. A study published last year, involving 119,000 women, found female shift workers had a 22 percent greater risk for menstrual problems and as much as 80 percent higher risk for low fertility than women who kept normal work hours.

Studies have also linked such erratic work schedules to a number of other serious health conditions, including cancer and heart disease.

Additionally, it's worth noting that sleep deprivation and bad sleep habits are associated with obesity and poor diet. Plenty of studies show the more tired a person is, the less likely they are to eat healthfully.

One study published last year demonstrated that lack of sleep leads to brain changes impacting executive function or decision-making skills, making us more likely to give into cravings and reach for foods rich in complex carbohydrates and fat.