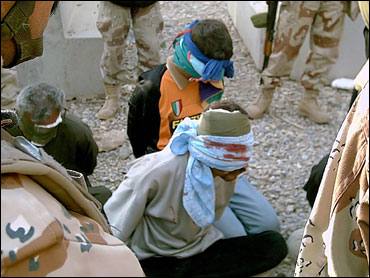 Hours before he was to be introduced at the World Series as part of baseball's All-Century team, Pete Rose appeared Sunday at a memorabilia and autograph show at a casino.

And he saw nothing wrong with it.

"This date was picked six months in advance," he said. "And I didn't pick the city. Don't forget, Mays, Aaron and Musial are here, too."

Rose appeared at the autograph show was from 10:30 a.m. to 12:30 p.m. He then headed to Atlanta for his first official baseball event in 10 years.

He was to be honored along with the other members of the All-Century team before Game 2 of the New York Yankees-Atlanta Braves series at Turner Field, which was to start at 8:05 p.m.

In attending the casino event, he missed an afternoon news conference in Atlanta for the living members of the All-Century team.

Fans and autograph seekers at the show had no problem with Rose appearing at a casino on the day of his All-Century honor.

"They just happened to have it here," said Dave Farrell, 50, of Los Gatos, Calif., who was standing in line with a Rose game jersey to be autographed.

"He bet on baseball, but he didn't fix games and he didn't decide the outcome of games, which is the critical item," Farrell said.

"The century team should be about his baseball ability, not his gambling," Schreiner said.

Rod Carew, a fellow 3,000-hit great, signed autographs near Rose on Sunday. He said Rose was living up to his contract with promoter Pastime Productions.

"I don't see anything wrong with it," Carew said.

Rose accepted a lifetime ban from baseball on Aug. 23, 1989, following an investigation of his gambling by then-commissioner A. Bartlett Giamatti.

Baseball commissioner Bud Selig didn't invite Rose to the All-Star game in July, when the living nominees to the All-Century team were honored. He later agreed to have Rose appear at the World Series if elected.